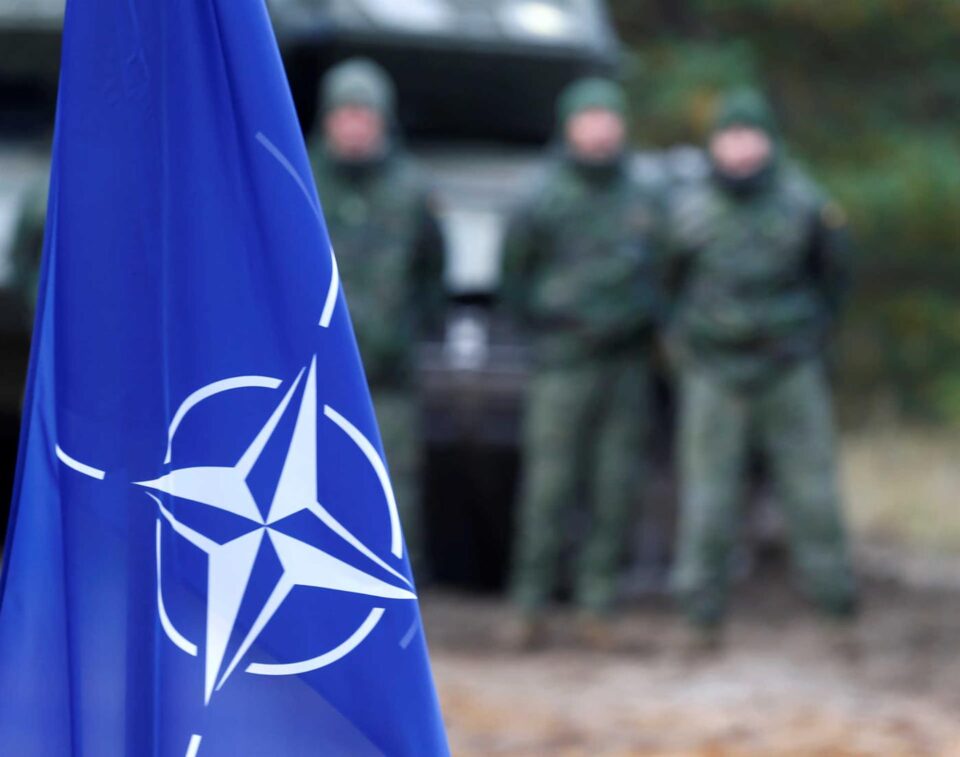 The US has come closer to Europe within the Nato framework

The far-reaching geopolitical effects are unfolding

The end of the Cold War following the dissolution of the Soviet Union left a situation based on promises, but nothing in writing.

East Germany was incorporated into the Federal Republic of Germany and President Mikhail Gorbachev received assurances by the western powers that Nato would not expand into East Europe.

In fact, what happened was exactly the opposite. Today, Nato is very close to Russia from the Baltic Sea down to the Black Sea.

It was Ukraine’s intention to join Nato that led Russia to warn the West that it would not tolerate, for reasons of national security, such a development in its soft underbelly.

On February 24, 2022, words became deeds and the war in Ukraine, as expected, will have big reverberations, affecting the big players in different way. Already, Europe and the United States, Turkey and China are involved in the crisis with unforeseen developments.

Europe and the US unanimously imposed strict sanctions against Russia. There are, however, differences in their positions.

Emanuel Macron’s France is open to dialogue with Moscow, whereas Germany’s dependence on Russian natural gas impedes the inclusion of energy in the sanctions against Russia.

The emerging energy crisis in Europe has revived the EastMed project and obliged the US to abandon its negative comments concerning the pipeline project, and Under Secretary of State Victoria Nuland’s recent statements against the EastMed, and confirm that the matter lies within the jurisdiction of the stakeholder countries of the region.

This development gives me particular satisfaction. In an article published in Politis and the Sunday Mail on October 14, 2012, I wrote, “A new East-West additional energy corridor could establish a route by which the EU would be able to diversify its natural gas supply, without being dependent on non-EU sources and transit routes. I propose that the concept of an Eastern Mediterranean Energy Corridor (EMEC) should be given serious consideration, as it could be of considerable strategic and economic importance, not only for our region, but to the EU as a whole.”

From the EU countries, it is Poland which emerged as an important player. Nato member Poland lies geographically closer to Russia, hence the stationing of a large number of Nato forces in its territory, including a strengthened American detachment.

The obvious goal is to deter or repel Russian aggression. Similarly, the US after the Second World War stationed a considerable number of troops in Germany, with a view to containing the Soviet Union from expanding into Europe. Within this framework, we should view the expressed wish of Sweden and Finland to join Nato, whilst taking into account Moscow’s threat to instal ballistic missiles in the region, thus annulling its denuclearisation.

As a result, the US has come closer to Europe within the Nato framework, overlooking the reluctance of its European partners to fulfil their financial commitments to Nato. In the EU, the repercussion of the war in Ukraine has resulted in a wider cohesion and within that framework it was decided to take measures to avoid Europe’s dependence on Russian natural gas by 2027.

Differences, however, exist as to whether payments should be made in roubles, as Moscow demands.

To minimise the cost incurred as a result of the war in Ukraine, Turkey has decided to follow the policy of adroit neutrality. On the one hand, she is not applying the Nato and EU sanctions against Russia, and on the other, prohibited the transfer to Syria of military equipment by Russian planes through her airspace.

Moreover, recently, Turkey’s chairman of the defence industry, Ismail Demir, has stated that the delivery of the second lot of Russia’s S-400 missiles has been postponed, and that it will take place in due course.

Keeping a distance from what is happening in Ukraine, the Turkish president has skilfully followed a balanced policy, so as to take advantage of the crisis with a view to building the image of honest broker.

In fact, he managed to arrange meetings in Turkey between the two antagonists and at every opportunity invites Vladimir Putin and Volodimir Zelenskiy to meet in his country to negotiate a peaceful solution to the crisis.

It seems that, for the moment, President Erdogan, evaluating the developments of the last two months in Ukraine, has forgotten Biden’s statement on the Armenian genocide and Congress’ impediment to Turkey acquiring F-16 fighter jets, and is aligning himself gradually with the West. What is of interest is to see for how long President Putin will tolerate the tactical games of his Turkish counterpart, given the two countries have conflicting interests, not only in the Black Sea, but also in the north Caucuses, Syria and Central Asia.

Finally, China, as was expected, supported Moscow diplomatically at the UN Security Council and with statements by high-level officials as part of its anti-American stand.

In conclusion, it is obvious that the war in Ukraine will have universal repercussions, the dimensions of which will cover the questions of migrants, energy, economies and our everyday lives. Russia halting the supply of natural gas to Poland and Bulgaria is indicative of the escalation of the economic warfare.

Dr Andrestinos Papadopoulos is a former ambassador of Cyprus