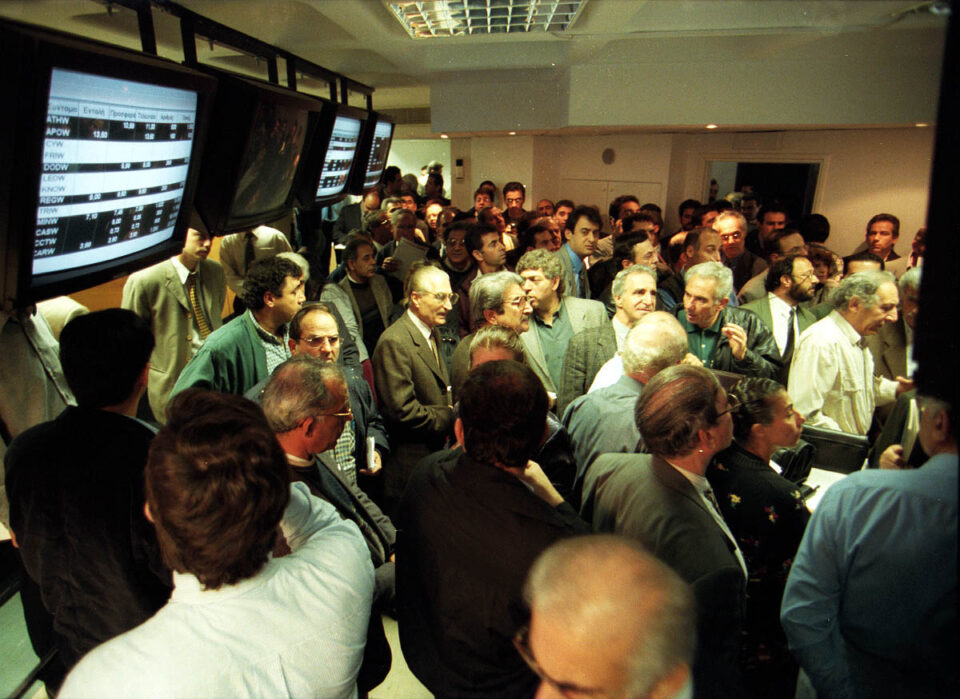 The state has been ordered to pay two investment firms compensation of €9,714,246 plus interest, after the Nicosia District Court ruled that the losses they incurred from a law passed in 2000 in an attempt to stem the collapse of the stock market violated their constitutional rights.

The court ruled that the firms’ constitutional rights should have been safeguarded by Article 25.1 of the constitution which stipulates that “every person has the right to practise any profession or to carry out any occupation, trade or business.”

In their law suit, Ischis Investment Public and Aiantas Investment Public demanded damages for the violation of the above-mentioned right, by a law approved by the legislature in 2000. They were represented in court by Loucas Diomidous of the Kallis and Kallis law firm.

This law forced all investment companies to invest 80 per cent of their funds in the Cyprus Stock Exchange (CSE) once the stock market bubble of 1999 had burst and share prices were falling. It had been passed, on the initiative of deputies, in the belief it would stop the steady decline of the share prices.

This law was declared unconstitutional by the full bench of the Supreme Court, some four years later. By forcing investment companies to invest 80 per cent of their funds in the CSE, irrespective of what their knowledge and expertise dictated, the law violated Article 25.1 of the constitution.

Based on this ruling, the two investment firms filed a suit against the Republic in March 2009 for losses incurred as a direct consequence of the 2000 law.

The level of compensation, which with interest accrued over the 13 years it took for the case to be completed will exceed €10 million, was agreed by the two sides. They had gone through the records of the time – investment firms were obliged to submit weekly records of their share sales and purchases to the Securities and Exchange Commission (SEC) to prove 80 per cent of their funds were invested in CSE shares – to establish the actual losses incurred by the two firms.

The two sides were also in agreement that the agreed losses resulted exclusively because of the compliance of Ischis and Aiantas with the law.

According to the case law of the Court of Justice of the European Union, that has been applied by the Cyprus Supreme Court, the state has responsibility for any possible violation of EU law “regardless of the specific state organ that is responsible for the violation”.

The law was passed by deputies, with the encouragement of members of the Clerides government, as share prices began to tumble in 2000. Deputies believed the investment firms, set up by stockbrokers during the stock market bubble and which held a few hundreds of millions of pounds, could stop the fall in share prices.

The crash was not averted and the investment firms, forced to invest 80 per cent of their assets on grossly overpriced shares, lost huge amounts of money.

The law ignored the most fundamental rule of investing – spreading the risk.

“We were, in effect, forced to put all our eggs in one basket, prevented from making rational investment choices,” said a stockbroker involved in one of the investment firms at the time. “If we were free to spread the risk investing in other stock markets or in real estate, the investment firms would have held their value,” he said, speaking on condition of anonymity.

“Every week, as a result of the law, we had to submit detailed records to the Securities and Exchange Commission, with our share holdings. We were getting calls from the bank chairmen urging us to back their shares and the finance ministry insisting that prices should be shored up.”

After the big earnings of 1999, which attracted more and more people into buying shares, the climate turned toxic as many entered the market at its peak only to see their investments steadily diminishing.

“The situation became frightening,” said the stockbroker. “As prices fell, we were getting death threats over the phone, threats against our families. Hoax bomb scares were a regular occurrence and we were abused when we went out. We ended up hiring bodyguards to take our kids to school, guard our houses and offices and to check our cars every morning for bombs.”

Such was the intimidation, there was no way any investment firm would consider ignoring the law which was blatantly authoritarian.

“By what logic could the state tell you where to invest the money people have entrusted you with?” he asked.

“Stockbrokers were no angels,” he said. “We were greedy, wanted to make a quick killing, but we were not the criminals the media claimed we were. We benefited from the sudden surge in share prices, but so did owners of companies that went public and so did the banks.”

The investment firms, whose value was determined by their assets, were in effect wiped out by the law passed in 2000 by deputies, who believed that they could legislate against market forces. As always, the taxpayer will pick up the bill for this error.

Whether other investment firms will sue the state now there is a legal precedent is unclear. A legal source told the Cyprus Mail it was doubtful, given that a case would take more than 10 years to be tried. The above-mentioned case took 13 years.

A giant leap of faith for Cyprus