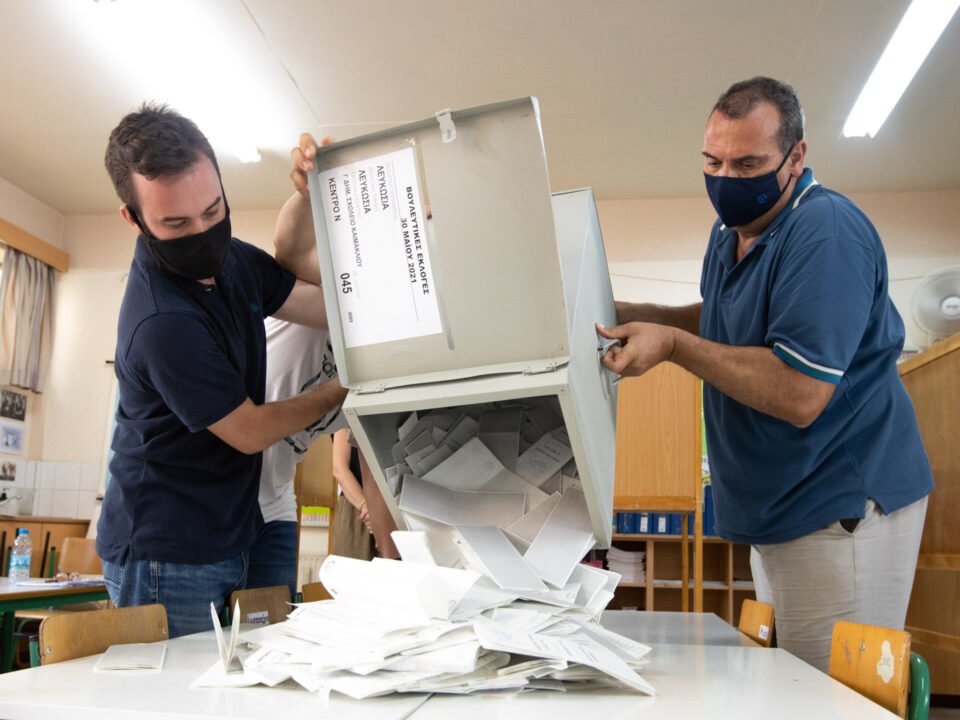 Three out of five people in Cyprus said Cypriots are “ready to accept” a female president while more than half believe eligible voters abstain from the elections due to lack of trust in politicians.

The results came from an opinion poll published by the Cyprus association of opinion poll and market research enterprises (Sedeak) on Tuesday. The questions concerned the presidential elections, satisfaction with various institutions and the degree of confidence in various professionals among others.

It showed that 60 per cent of the 784 participants believe Cypriots are ready to accept a woman as president of the country, with 38 per cent replying ‘no’ to the same question and two choosing not to reply.

The older generation appeared more hopeful that locals will accept a female president with 73 per cent of participants over 65 replying yes, while just 47 per cent of people aged 18 to 24 responded the same.

More men than women responded in the affirmative, with 63 per cent of males saying a female president could be accepted by society, compared with 57 per cent of women.

Using the same scale, people rated their satisfaction with various institutions with the highest rating going to Gesy and the lowest to public transport. The lowest degree of confidence in professionals was held by politicians, with half of participants choosing 1, while artists had the highest confidence rate followed by doctors and opinion poll companies.

Regarding gender representation, 48 per cent of participants were men and 52 per cent were women.

The opinion poll was presented during an event under the umbrella of International Market Research Day, which is celebrated every year on May 2 with various events by national professional associations and supported by the International Organisation of Market Researchers (Esomar).

The first opinion poll in Cyprus was carried out in November 1980 under the auspices of Dr George Vasiliou which among others looked into whether people intended to vote in the then parliamentary elections.