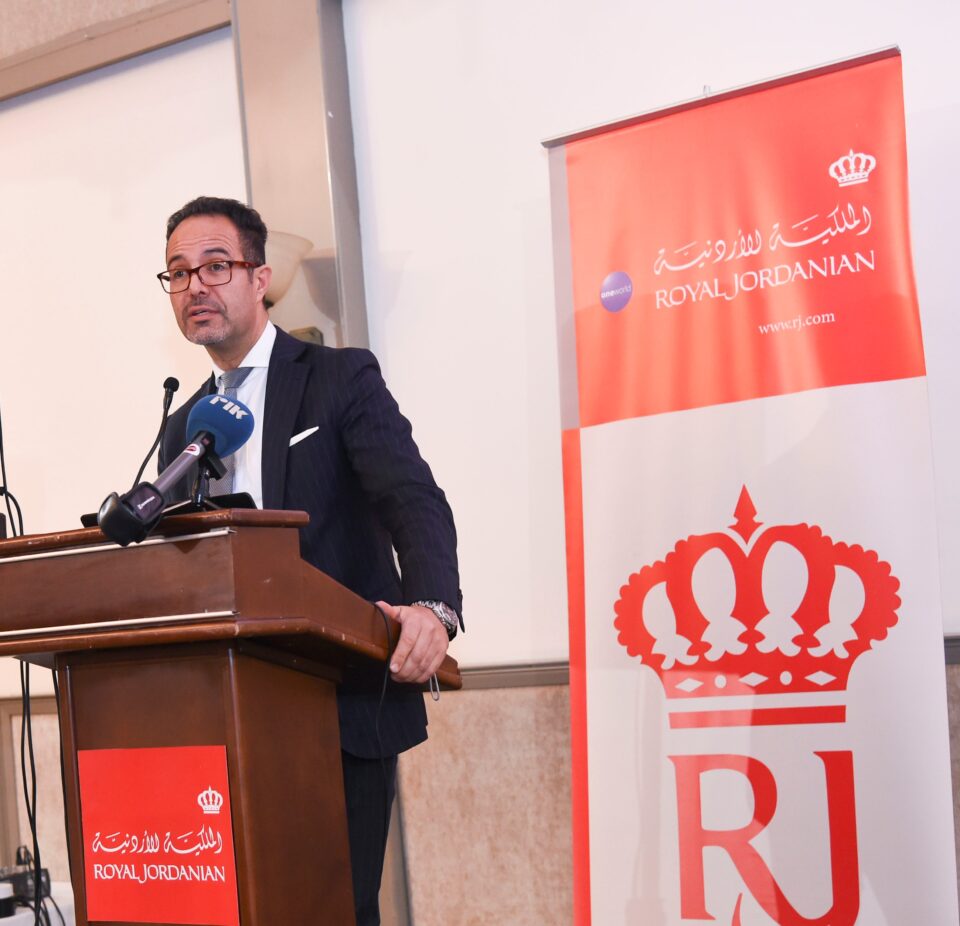 Royal Jordanian Airlines on Monday announced that they are aiming to double their fleet over the next five years in order to increase tourist inflows into Jordan, with the latter objective also including the expansion of the company’s services involving Cyprus.

The airline said that it will introduce additional flights from Cyprus, while also offering an improved transit experience through Amman.

The company will also offer special promotions for religious and adventure-related tourism in the country.

The strategy was presented during a networking event in Nicosia, held by the airline in collaboration with the Jordan Tourism Board. 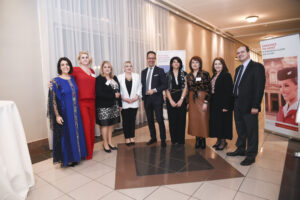 The event was attended by travel industry stakeholders and partners, members of the media, as well as government and diplomatic officials.

RJ Chief Commercial Officer Karim Makhlouf during his welcoming speech said that flights from Cyprus’ Larnaca airport are a crucial part of the airline’s turnaround and growth plan.

The plan, which the airline is currently implementing, is centred around the doubling of the company’s fleet by 2027, while at the same time seeking to position Amman as the leading gateway in the Levant.

Moreover, the airline will increase the connectivity and quality of service for its passengers travelling from Cyprus by offering complimentary hotel accommodation in Amman, on their way to and from Larnaca, to other worldwide RJ destinations in the USA, Canada and Asia.

“We are committed to offering our passengers in Cyprus the best connectivity with our global network via Amman to over 40 worldwide destinations,” RJ Chief Commercial Officer Karim Makhlouf said.

“To cater for their needs, passengers will receive free hotel accommodation for any long haul connecting flight via Amman exceeding 8 hours,” he added.

In addition, the company mentioned during the event that one of its new strategy’s key pillars is the focus on tourism to Jordan, as well as the objective of working closely with Cyprus tour operators and travel agents.

This aims to increase the number of Cyprus-based tourists to Jordan.

To this extent, the airline has introduced more attractive tour operator fares for groups and individuals booking packages to Jordan.

Karim Makhlouf, who also presented the airline’s new 5-year plan and strategy, noted that besides developing Amman as the leading gateway for the region, RJ will also focus on tourism.

He added that Royal Jordanian Airlines are currently adding new destinations and boosting network connectivity from its Amman hub, in line with the airline’s vision of becoming the preferred airline in the Levant region.

In addition, Karim Makhlouf explained the new tourism focus and highlighted Jordan as an attractive destination for Cyprus tourists, who are only one hour away from Jordan.

“Jordan is a country that blends old world charm and ancient historical and religious sites in a thriving modern country,” Makhloud said.

The airline’s chief commercial officer also referenced the country’s historical sites, which include Petra, one of the new seven wonders of the world, and the ancient Roman city of Jerash, which is one of the best-preserved Greco-Roman cities in the world.

Finally, he also spoke about Jordan’s religious sites, including Bethany beyond the Jordan river, where Jesus was baptised, along with numerous other Christian sites.