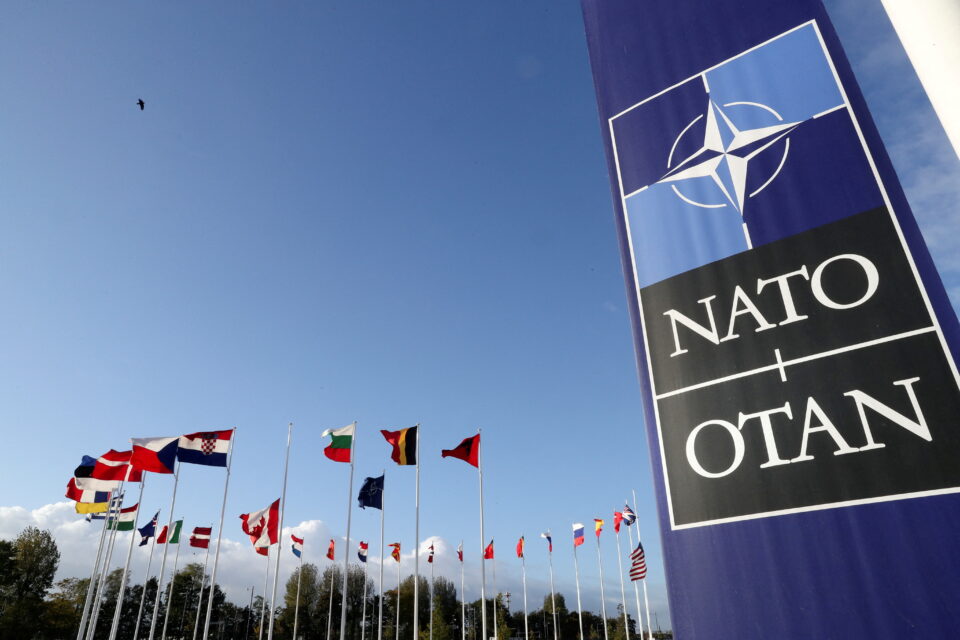 Finland, which shares a 1,300 km (810 mile) border and a difficult past with Russia, has gradually stepped up its cooperation with the North Atlantic Treaty Organization as a partner since Russia annexed Crimea in 2014.

But until Russia’s invasion of Ukraine, the Nordic country had refrained from joining in order to maintain friendly relations with its eastern neighbour.

“Finland must apply for NATO membership without delay,” Niinisto and Marin said in a joint statement.

“We hope that the national steps still needed to make this decision will be taken rapidly within the next few days.”

The view among Finns on NATO has changed rapidly after Russia initiated what it calls a “special operation” in Ukraine.

Finnish public support for joining NATO has risen to record numbers over recent months, with the latest poll by public broadcaster YLE showing 76% of Finns in favour and only 12% against, while support for membership used to linger at only around 25% for years prior to the war in Ukraine.

While military non-alignment has long satisfied many Finns as a way of staying out of conflicts, Russia’s invasion of sovereign Ukraine has led an increasing number of them to view friendly relations with Russia as an empty phrase.

In March, Finland’s government initiated a security policy review and delivered a report for parliament to discuss in April, while also holding discussions with all parliamentary groups to secure backing for the decision to join the treaty.

In parallel with the domestic process, Finland’s president and prime minister have been touring NATO’s 30 existing member countries to win their support for Finland’s membership.

The speed of the Finnish decision to apply has come as a surprise to many, with most political discussions taking place behind the scenes out of fear of Russia’s reaction.

Ukraine’s fate has been particularly disturbing for Finland to watch as it fought two wars with Russia between 1939 and 1944, repelling an attempted invasion but losing around 10% of its territory in the subsequent peace agreement.

Sweden to apply for Nato membership next week

Sweden’s government plans to submit an application to join NATO next week  in re-writing its post-World War Two security policy in the wake of Russia’s invasion of Ukraine, daily Expressen said on Thursday.

Sweden’s parliament will debate the security situation on Monday and Prime Minister Magdalena Andersson will then call a special cabinet meeting where the formal decision to apply will be taken, Expressen said, citing unnamed sources.

An application will be sent directly after that, assuming nothing unexpected occurs, sources told Expressen.

Following Russia’s invasion of Ukraine, which Moscow calls a “special military operation”, Sweden and Finland have both been widely expected to seek greater security by joining NATO and abandon decades of military non-alignment.

An all-party review of Swedish security policy is due to report its findings tomorrow and the ruling Social Democrats are still debating whether to switch policy and support an application. The party is due to take a decision on Sunday.

Russia has repeatedly warned both countries against joining the alliance. As recently as March 12 its foreign ministry said “there will be serious military and political consequences” if they do.

NATO Secretary General Jens Stoltenberg has previously said it would be possible to allow Finland and Sweden to join “quite quickly”.