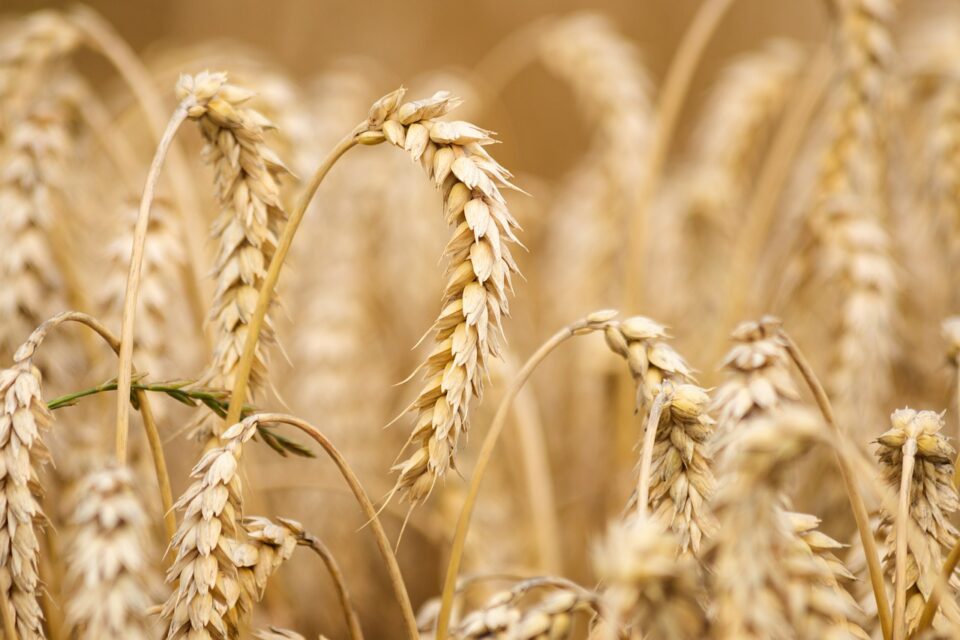 WITH the UN warning last month of famine in around 80 countries worldwide due to pandemic fallout and the Ukraine war, and with impending shortages and rising prices looming in the developed world, Cypriot business leaders have called on the government to do more to boost the island’s food self-sufficiency.

In a letter to the president, the chambers of commerce Keve predicts that the situation will intensify in the near future, which is in line with global expectations of shortages becoming more evident in the coming months.

Keve’s letter was very comprehensive, covering every sector of the economy, suggesting the usual tax breaks and subsidies but also interestingly, raising the question of how self-sufficient Cyprus really is in terms its food supply.

At the beginning of the pandemic someone asked agriculture minister Costas Kadis about this and he said Cyprus could feed the population if it came to it. At the time it might have been a throwaway question and a throwaway answer as the pandemic was only a month old and as it turned out there were no real problems.

But the Ukraine war has far more serious implications so it’s a valid request to ask the government to take some steps to boost food production instead of scrambling around global markets. China’s new draconian lockdown is also not helping.

“The state must enhance the country’s self-sufficiency in a number of products that are considered strategic for the survival of citizens…” Keve said, suggesting incentives for the creation of larger storage facilities, silos and cold stores as well as subsidies for farmers and fish farmers.

Sadly, over the past decades, farming has been in decline due to globalisation and everyone, not just in Cyprus, has become complacent that supermarket shelves would always be overflowing with foreign goods.

But war has a tendency to impact things that we take for granted in peacetime, especially as we now live in a global village and enjoy produce grown in far-flung places all year round. This is now coming back to bite us.

According to EU stats on Cyprus that are not very encouraging, the total number of farms declined between 2005 and 2016 from about 45,200 to 34,900. The share of primary producers in Cyprus is below the EU average and Cyprus has the lowest share of young farmers in the bloc.

It’s doubtful the government can turn things around quickly enough to ensure self-sufficiency in an impending emergency but it could provide food for thought going forward for the creation of a network of small sustainable farms which could provide an antidote to globalisation’s ‘Big Agri’, and in a more environmentally sound manner.