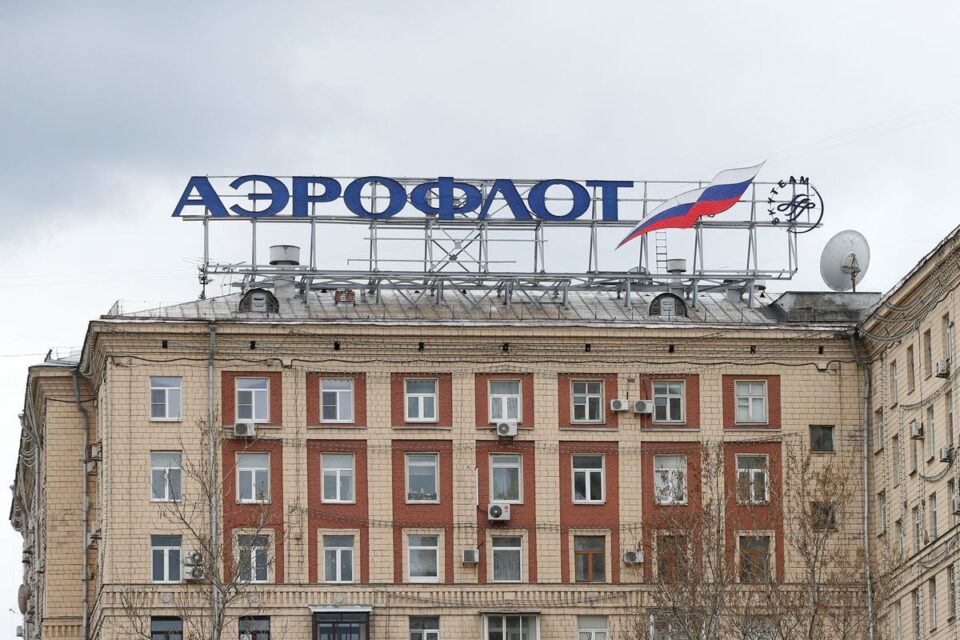 The West has imposed an unprecedented package of sanctions on Russia, its top companies and its business and political elite in response to Moscow’s invasion of Ukraine.

The measures have triggered an exodus of foreign firms, raised the prospect of Russia defaulting on its sovereign debt, and look set to trigger a deep economic contraction.

Here is a summary of the main sanctions on goods trade and transport:

The United States has banned imports of Russian crude oil, gas and coal.

Britain said it would phase out the purchase of Russian oil by the end of 2022.

The EU, Russia’s largest energy customer, has banned the import of Russian coal, but has so far not restricted oil or gas imports. It has been wrangling for weeks over a phased ban on imports of Russian oil.

Germany has cancelled the Nord Stream 2 pipeline, intended to bring more Russian gas to Germany under the Baltic Sea, which was awaiting certification when Moscow sent troops into Ukraine.

The West has banned a raft of exports to Russia, including products made elsewhere with Western technology.

The EU has banned exports of what it calls “cutting-edge technology”, including semiconductors and high-end software, as well as some machinery and transport equipment.

Europe has closed its airspace to Russian airlines, and 78 planes leased by Russian firms that were located outside Russia have been seized, according to Russian Transport Minister Vitaly Savelyev. read more

The United States, the EU and Britain have barred Russian vessels from their seaports, and banned the provision of legal, consulting or advertising services to Russian firms.

They have also banned the export of luxury goods to Russia.

The EU has banned the sale, supply and export of euro banknotes to Russia, and Russian state broadcasters Sputnik and RT have been kicked off the airwaves in the EU and Britain.

Sick of Baby Boomers being blamed for climate change