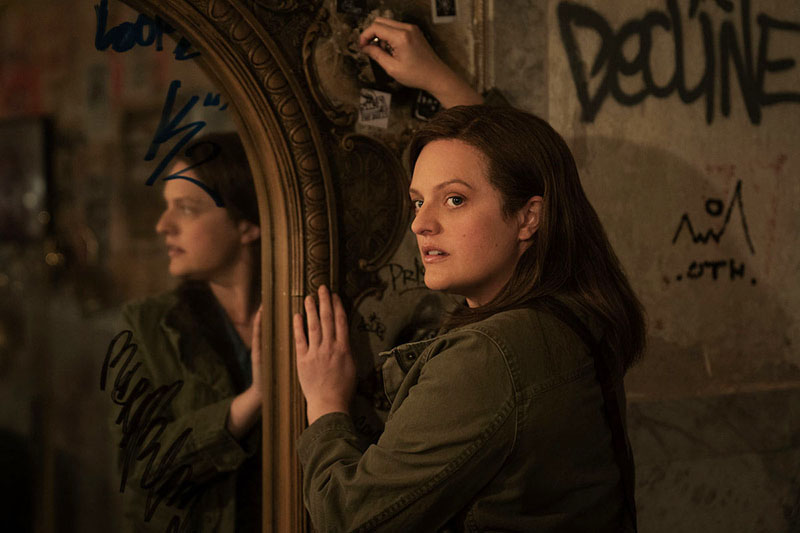 After getting off to a slow start, streaming service has won the public, and CONSTANTINOS PSILLIDES over

When Apple+, the mobile giant’s TV production arm, first launched back in 2019, the world collectively groaned as yet another company entered the Streaming Wars with nothing new to offer. The first signs were not great; the much advertised, post-apocalyptic series See starring Jason Momoa was OK at best and everyone thought the service would fizzle and die.

Well, much like basketball legend Michael Jordan in the Netflix documentary The Last Dance, CEO Tim Cook took the lukewarm reception personally and doubled down, determined to make his subscription service work. And boy, did he do just that. Apple+ TV churns out hit after hit, proving that it is never about the quantity, always about the quality.

Their shows swept the Emmys and Coda, the heartwarming story of a hearing girl growing up in a deaf family, became the first streaming movie to win an Oscar for Best Movie.

So, here’s some Apple+ series that you should watch!

Original sci-fi series are rare. Great original series are like meeting a unicorn who won the lottery after being hit by thunder. Twice.

Severance is one such case. Adam Scott, a long way from his Parks and Recreation days, stars as Mark Scout, an employee at a corporation who willingly undergoes a medical process called severance, which splits his memory into two, the work-self, called ‘innie’ and the outside self called ‘outie’. Neither has any idea what happens in the life of the other, the perfect separation of private life and work life. Soon things become complicated though and Mark learns that the company’s motives are not what they seem.

Produced by Leonardo Di Caprio and adapted from a book of the same name, Shining Girls tells the story of Kirby (Elizabeth Moss) who survived an attack by a serial killer when she was younger and is now working for the newspaper that covered her case. Following a murder of woman similar to her own attempt, Kirby starts looking into similar cases spanning 60 years and makes a shocking discovery; the serial killer appears to be able to travel in time and for some reason he is targeting women of potential. Kirby does the unthinkable and starts tracking the killer herself. Jamie Bell is amazing as the menacing serial killer and both him and Moss elevate this time-breaking crime drama. New episodes drop every Friday!

A great contemporary spy story that starts off as a comedy but soon shifts into high gear action. Gary Oldman stars as Jackson Lamb, a disgraced former MI5 super-spy who is now running a division called Slow Horses, where MI5 drops off all its spy rejects. Following a botched mission, young MI5 agent River Cartwright is assigned to the ‘losers unit’ but he yearns to prove himself. His chance comes when Lamb and his group of misfits stumble upon a group of ultra-right wing militia who plan to kidnap and execute an immigrant stand-up comedian and soon discover that the story implicates people high up in the government.

I know I have talked about this show before. Many times. But I cannot possibly recommend it enough! If by any chance you haven’t seen this Jason Sudeikis led series, do yourself a favor and watch it. Ted Lasso is probably the most “feel-good” series ever made, an oasis of positivity and warmth in a desert of hatred and negativity. Sudeikis stars as the eponymous Ted Lasso, an American coach who is handed the reins of a football club in England despite not knowing anything about the sport. Through sheer charisma, kindness and positive reinforcement, Ted manages to win everyone over and make a positive impact in their life. If you ever feel down, Ted Lasso is the answer.