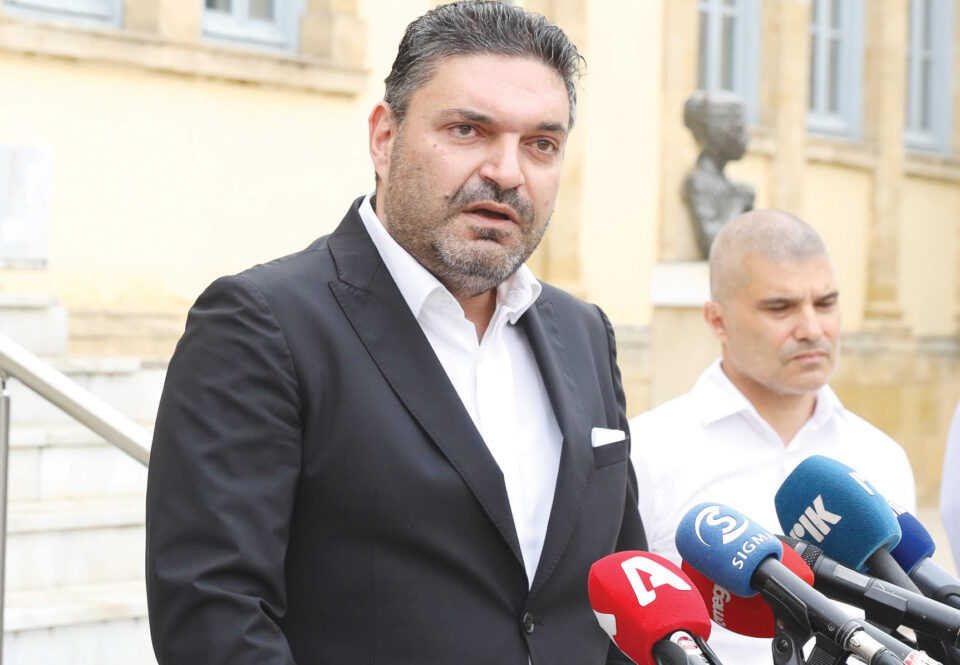 The cabinet on Wednesday approved a bill that will restructure the pension benefits scheme for workers in the public and wider public sector.

This new plan will cover all those in the sector, who were hired or appointed after October 1, 2011 as well as those permanent employees who will be appointed to a position for the first time on or after the date of entry into force of the law.

The new pension fund will be financed by both the employer and the employee with an amount equal to 5 per cent of the member’s monthly pensionable earnings.

The funding rate may be adjusted in the future following similar actuarial studies.

In his statements after the cabinet meeting, Finance Minister Constantinos Petrides said that the plan covers all individuals who are employees for an indefinite duration contract in the state service but also in the wider public sector, in the local government, special police officers who are now on a permanent contract under the legislation, contracted non-commissioned officers and graduates of the Forestry College.

Petrides noted that the new pension benefit plan is based on how provident funds operate.

He added that the plan differs from the one in force before 2011 where pensions depended on the final salary. It would depend on contributions and this, he said, ensures both the sustainability of public finances and the rights of the worker.

“This backlog that existed after 2011 when the previous pension scheme for new entrants was terminated is finally lifted,” he said.

Petrides said the plan will be implemented once the legislation has been passed, but will apply from October 1, 2011.

“We consider that it is a very good plan, which is the result of close consultation and agreement with all the workers’ organisations, Pasydy, Sek, Peo, police officers, educational organisations, Oltek, Poed and Oelmek and all those concerned,” said Petrides.

Pensions are calculated based on the final salary at an accrual rate that produces a retirement benefit equivalent to two thirds of that salary after 33 1/3 years of service. The pension is 50 per cent of the final salary.

In addition, separate occupational pension schemes cover permanent employees of public utility organisations, local governments and other public authorities under the same terms and conditions as for civil servants.