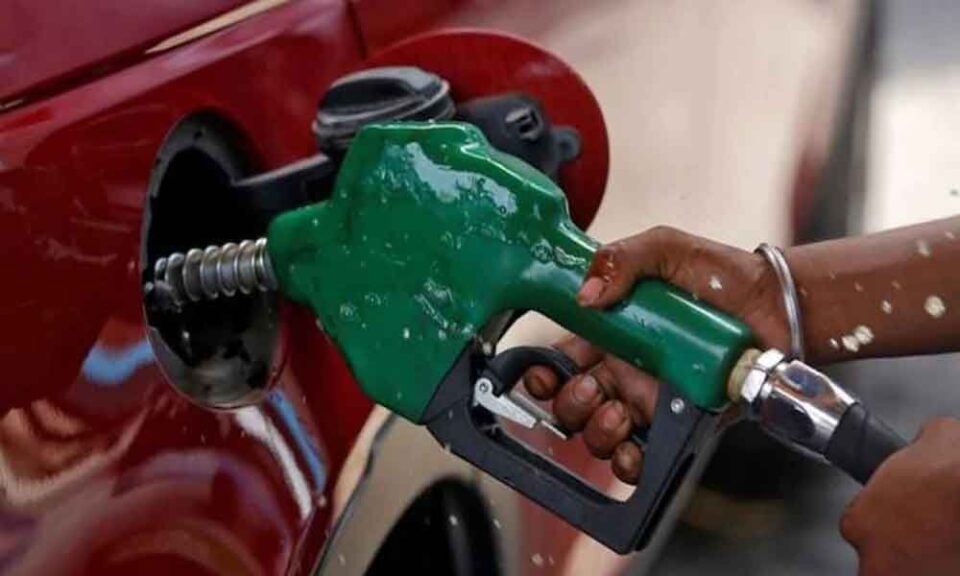 PEO and Deok trade unions are seeking the full restoration of the cost of living allowance (Cola), the reduction of VAT and introduction of price ceilings amid the rising inflation fueled by the Russian invasion of Ukraine and the sanctions imposed on Moscow.

“At the present juncture what matters is the support of vulnerable social groups and the protection of the workers incomes from the corrosive pressures of uncontrollable inflation,” Deok said in its letter to the president released on Wednesday.

In its letter, PEO focused on the continuous increase in the prices of fuel, electricity, raw materials and in basic consumer products.

Regarding the tackling of recession, PEO calls for the EU to continue applying the pandemic relaxation policy, to launch support programmes around the energy sector and provide additional relaxations to enable reductions in VAT. Further, they recommend a reassessment of priorities regarding the utilisation of resources from the Recovery and Resilience plan and the state’s budget to now be targeted towards the acceleration of development projects in the construction and energy sector.

Deok is also calling for an emergency programme aimed at the financial support of households and businesses affected by the energy crisis as well as the introduction of tax incentives for investments made in the field of renewable energy sources.

As a means of boosting purchasing power, PEO said social benefits should be increased to cover increases in the cost of living. Both unions strongly oppose the suspension of Cola for 2022 and calls for a dialogue aimed at its restoration, with Deok calling for Cola to be incorporated into a general minimum wage.

As far as the cereal supply crunch is concerned, PEO said the Cyprus Grain Commission’s abolition should be re-examined and calls on the state to utilise the commission’s silos move forward with importing.

On the social policy front, PEO is pushing for food subsidies for infants, toddlers and school children based on socioeconomic criteria, rent subsidies to low-income families, the broadening of the criteria for subsidising housing developments and examining the possibility of utilising resources from the EU’s Recovery and Sustainability Plan towards social housing programmes.