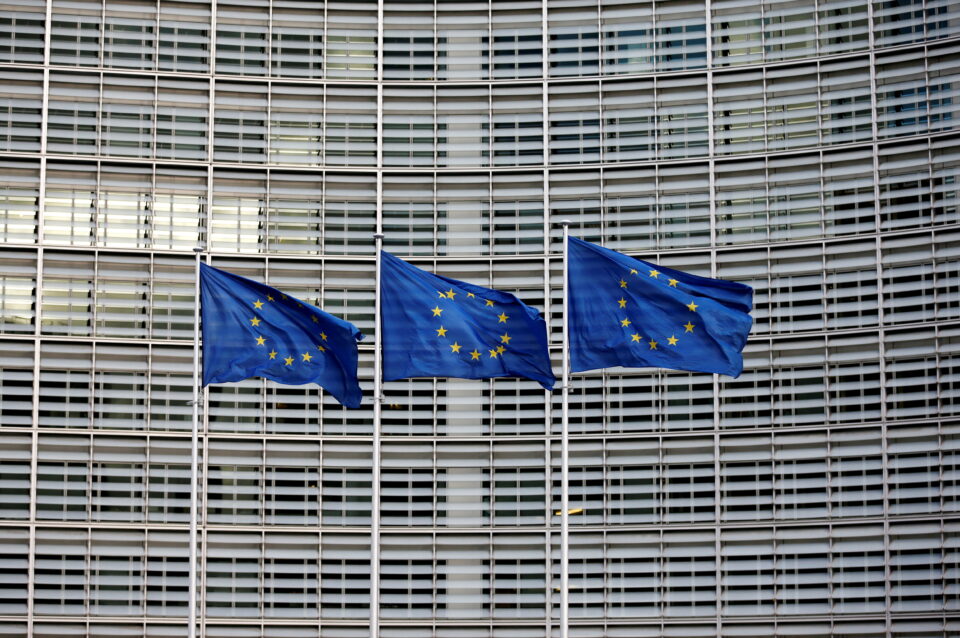 The debate over Russia’s demand that foreign buyers pay for gas in roubles has tested the resolve of European governments to take a hard line against Moscow over the war in Ukraine.

Poland, Bulgaria and Finland have refused to comply with Moscow’s demand that importers pay for gas via rouble accounts with Gazprombank and their supplies have been cut.

Other member states, however, have been unwilling to steer companies towards action that could result in losing vital supplies of Russian gas that heats homes and powers factories.

Brussels has given two sets of written guidance on how to buy Russian gas without breaching sanctions, but the legal route remains foggy as EU officials also advised firms in a closed-door meeting not to open rouble accounts with Gazprombank.

Some diplomats in Brussels from EU member states said they thought the advice was intentionally vague to enable countries to open rouble accounts and keep buying Russian gas.

“One has the impression that it leaves the door open for business as usual,” one diplomat said, adding that in their view it risked undermining EU unity against Russia if companies in some countries opened rouble accounts but others did not.

A Commission spokesman said on Thursday it was not “advisable” for companies to open rouble accounts.

Two sources told Reuters that German gas importers have been told by Berlin they can open rouble accounts to pay for Russian gas without violating sanctions, as long as the payments they make to Gazprombank are not in the Russian currency.

The sources said Germany, which is the biggest importer of Russian gas in the region, had consistently acted on the issue in close coordination with the EU.

The Italian government also spoke to the European Commission and received clarity on how to buy Russian gas legally, a senior government source told Reuters.

That happened before Italian energy company Eni ENI.MI said on Tuesday it had begun proceedings to open two accounts, one in euros and one in roubles, the source said.

“The decision is in line with what was communicated by the department,” the source said, referring to the European Commission’s energy department.

Italian Prime Minister Mario Draghi said last week that it was a “grey zone” whether complying with Russia’s payment scheme would breach sanctions, with no official ruling on the matter.

In its written guidance, the EU said companies can buy Russian gas without breaching sanctions if they pay in the currency of their existing contracts – and declare that doing so fulfils their contractual obligations.

Most contracts EU firms have with Gazprom are in euros or dollars.

The guidance did not explicitly say, however, that opening rouble accounts for those payments to be converted into the Russian currency would be a breach of EU sanctions.

Katja Yafimava, senior research fellow at the Oxford Institute for Energy Studies, said there was no legal basis to suggest that opening a rouble account violated sanctions.

National governments are responsible for enforcing EU sanctions, which were approved by all 27 member states.

Brussels could launch legal action against governments that fail to enforce them but member states disagree on gas payments.

Poland has demanded clearer advice from Brussels on whether companies can open rouble account.

A spokesperson for the Dutch economic affairs ministry said the country was lobbying for a clear EU stand, to “draw one line for the whole EU”.