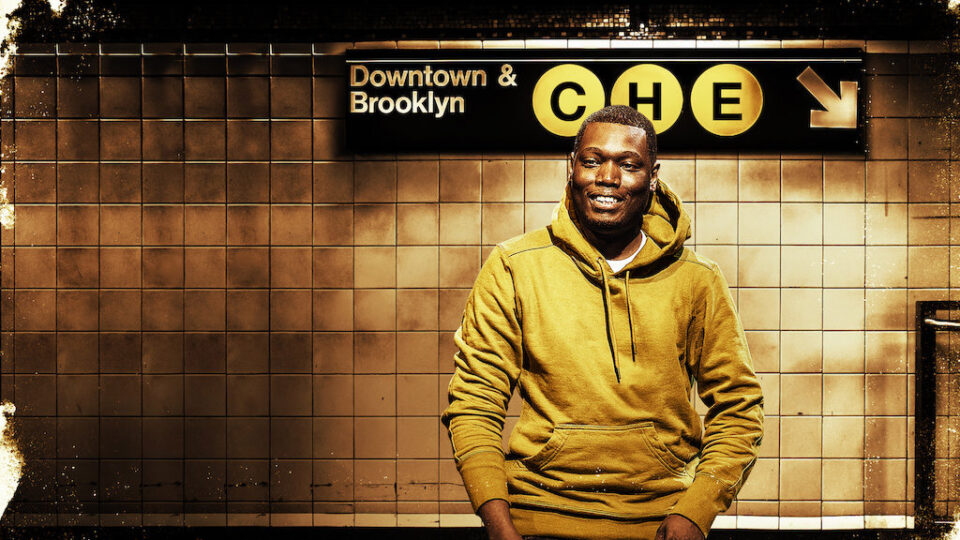 Constantinos Psillides on the underrated comedy to find on Netflix

Everyone needs a laugh. With the world spiralling towards World War 3 and vegans taking over (look meat lovers, we had fun, now it’s their time) people just need to kick back, pour a drink and chill.

If there is one thing Netflix did brilliantly it is to spread stand-up comedy through its massive library. A-listers such as Dave Chappelle, Jerry Seinfeld and Ricky Gervais are raking in the millions but there are so many stand-up specials, one can easily get lost. But who has the time to go through everything? Have no fear, I am here.

Some underrated comedy specials that you need to check out. Ready, set, laugh.

One of the funniest comedy writers working now, Deon Cole worked for years for Conan O’Brien on the late-night show Conan, for which he received two Emmy nominations. Leaving the writing room behind, Deon went into acting and eventually into stand-up. Genuinely entertaining, Deon manages to deliver a tightly written script while at the same time appearing cool, relaxed and somewhat winging it! Be sure to check out this Notes routine as Deon tests jokes in real-time, with hilarious results!

Here’s the thing about Norm McDonald, he is what is called ‘a comedian’s comedian’. A guy whose jokes might bomb before a regular audience but his delivery and his style are what other comics enjoy. He does not care about proper structure or even punchlines. Norm is known for going into a lengthy joke only to deliver a dumb punchline and one has to admire the audacity of the man. When you have time look up his Moth joke on YouTube. I guarantee you’ll laugh your ass off. Give ol’ Norm a chance and you won’t be disappointed.

Good stand-up comedians follow the rules; great ones break them. Jeff ‘the Roastmaster’ Ross and Dave Attel get on stage and for 30 minutes roast each other in the most inventive and hilarious ways. Delivering a masterclass in crowd work, Bumping Mics is the culmination of a roadshow these great comedians did and is up on Netflix in three parts. Absolutely enjoyable!

Daniel Sloss is my favourite of the younger generation comedians. Hailing from Scotland, he has been doing stand-up since he was 17 and only gets better as time goes by. This guy takes no prisoners: he attacks religion, societal norms, and toxic masculinity in a way that is both thought-provoking and hilarious. While he might at the time seem like he is preaching, Daniel still manages to maintain the youthful ignorance, awkwardness and goofiness that have become this trademark.

A regular on Saturday Night Live, Michael Che has been doing comedy for years but only recently started filming specials. He isn’t afraid to get political but in a carefree, almost absent-minded way that makes even the most horrifying situations look like nothing. Racism, police brutality, Trump and even giving way too much money to a homeless guy, Michael weaves his themes together in a great one-hour special!

Stand-up comedy is hard work. It might not look it but a lot of thinking goes into crafting jokes, working the flow and delivering a killer punchline. That’s for us regular folk. Cause Mo Gilligan is one of those brilliant comedians who only need to tell you a story and you will laugh your ass off! Incredibly gifted, Mo deals with everyday annoyances that he elevates into amazingly funny routines. From being bothered by your “friendly” supervisor to how to eat a Magnum ice cream, Mo Gilligan is guaranteed fun!