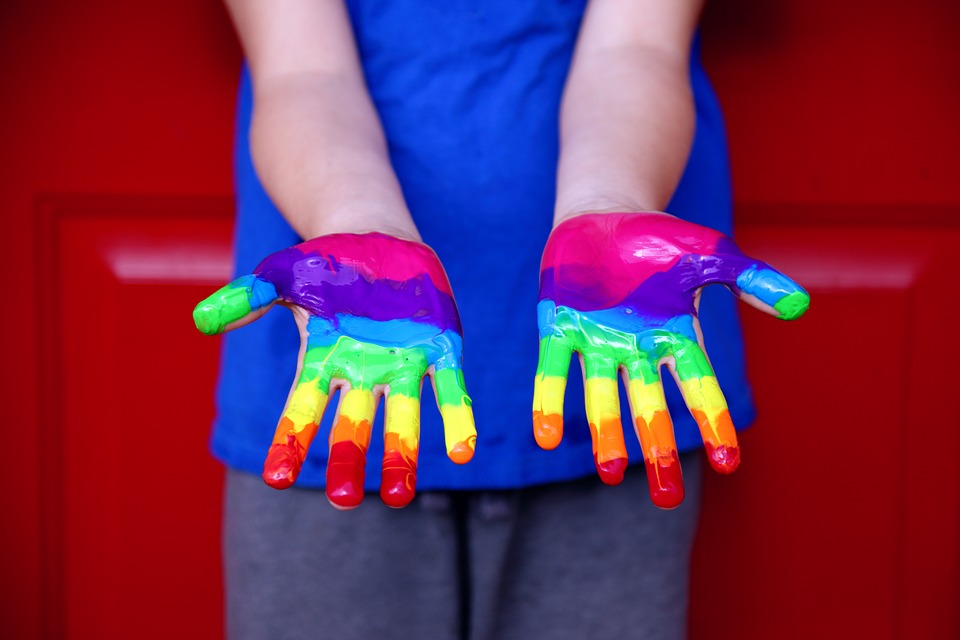 Lawmakers on the House Legal Affairs Committee on Wednesday examined the controversial issue of conversion therapy as part of efforts to amend the law and criminalise the practice.

An investigation into conversion therapies recorded several reports in Cyprus involving priests using methods such as exorcisms, prayers and penance, the committee heard.

There was also mention of practices such as hormone therapies and marriages between homosexual men and women who were unaware of their spouse’s sexual identity or orientation.

A proposal for a law to amend the penal code to criminalise conversion therapies was widely accepted.

Committee chair and Disy MP Fotini Tsiridou said the medical community is against the idea of conversion treatments because a person is born with his or her own identity.

At the same time, she pointed out that there are health professionals or representatives of the Church who may “not handle these issues properly”.

However, Tsiridou clarified that any therapies carried out by professionals to help anyone who wishes to examine their own issues and thoughts, would be exempted from the bill.

Tsiridou said that while the bill has provisions for penalties it is up to the court to decide on its severity and penalise someone accordingly.

Opposition Akel’s George Koukoumas hailed the opening of the debate on pseudo-scientific conversion therapies, which he described as illegal and inhumane, while calling for an end to charlatanism.

Meanwhile, Elam’s Sotiris Ioannou claimed that people will be victimised and human relationships within the family will be criminalised, adding that the next step is to establish codes of conduct and road maps on how parents should behave.

Presidential advisor on LGBTI issues Costas Gavrielides stressed that definitions of sexual orientation and gender identity should be included in legislation.

He also suggested that imprisonment and a fine for those who carry out such treatments should be adopted, adding that there is a trend in the EU to criminalise conversion therapies.

A representative for the Church said it has its own position and does not want to impose its will on people.
In conclusion, Stefanos Evangelides, Secretary of LGBTI-Accept Cyprus, said that this particular proposed law was relatively universally accepted, adding that it was a delicate issue that bordered on abuse.

“Unfortunately, the issue is hidden in our society and that is why criminalisation is very important,” he added.