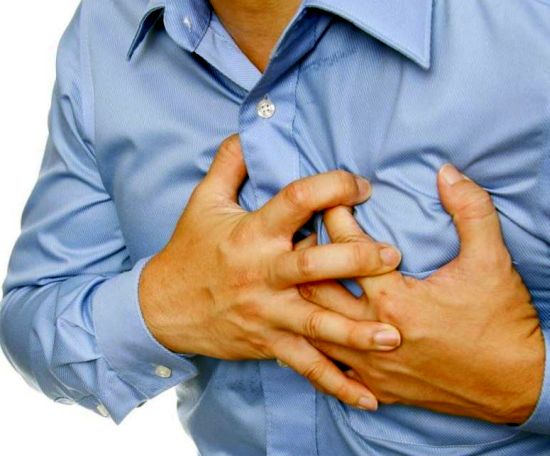 A national strategy that focuses on reducing  down on the number of people affected by heart attacks and strokes, two of the main causes of death in Cyprus, is expected come into effect next year.

Lawmakers made the announcement following a meeting of the House Health Committee on Thursday.

“Based on the data available from the health profile for Cyprus, the two most common causes of death in our country are ischemic heart disease and strokes, with 28 per cent due to cardiovascular or underlying diseases,” said the committee’s deputy chairwoman, Disy MP Savia Orphanidou.

Orphanidou said that in the context of creating this national strategy, factors such as awareness, staff training, cultural change and prevention should be included, to tackle what she described as “an invisible enemy, an invisible pandemic that should be tackled at its root.”

Orphanidou said all the relevant agencies are willing to begin preparations for this strategy in consultation with all stakeholders so that within a year’s time, there will be a comprehensive national strategy which will include strategies already being run by the Health Ministry on smoking, alcohol, obesity and the need for exercise, CNA reported.

She added that they also welcomed the positions taken by the Health Insurance Organisation (HIO) and the State Health Services Organisation (SHSO) towards strengthening this effort, “and we look forward to seeing results in the best interests of the patient and the state in general,” Orphanidou said.

Akel MP Marina Nicolaou said that the debate was set in the right direction, and that they would be following very closely the implementation of such an important national strategy which is essential for the country. She said that public hospitals have an essential and very important role to play in this process.

Nicolaou said the immediate access to care for people suffering from a heart attack or stroke was vital, after hearing from guests at the meeting about the current reality, which sees delays in treatment due to the very heavy workloads.

Nicolaou also said that doctors should be provided with all the necessary tools, adding that it is not acceptable that a patient suffering from heart failure should be given certain drugs for six months and the Gesy was only giving them one month’s supply.

The opposition MP appealed for a change in culture that will give immediate care to anyone who needs it based on scientific criteria.

Chrysanthos Savvides, a Diko MP, expressed hope that the strategy will be implemented ahead of time.

Savvides noted that these were “two invisible diseases” which need management that can be brought about through a national strategy.

He said that in Cyprus there are about 1,000 cases a year, and it appears to be a rising trend, adding that if 25 per cent of these cases are left with the side effects from a stroke, as the commission has been informed, it means that this affects about 250 people a year.

He said that Diko is in favour of a national strategy, but that it should include five key pillars, including: maintaining complete statistical data, enriching pharmaceutical formulations because, he said, there are gaps, increasing rehabilitation centres, maximising the information campaign on these diseases in general and in schools, and direct access to treatment by patients.