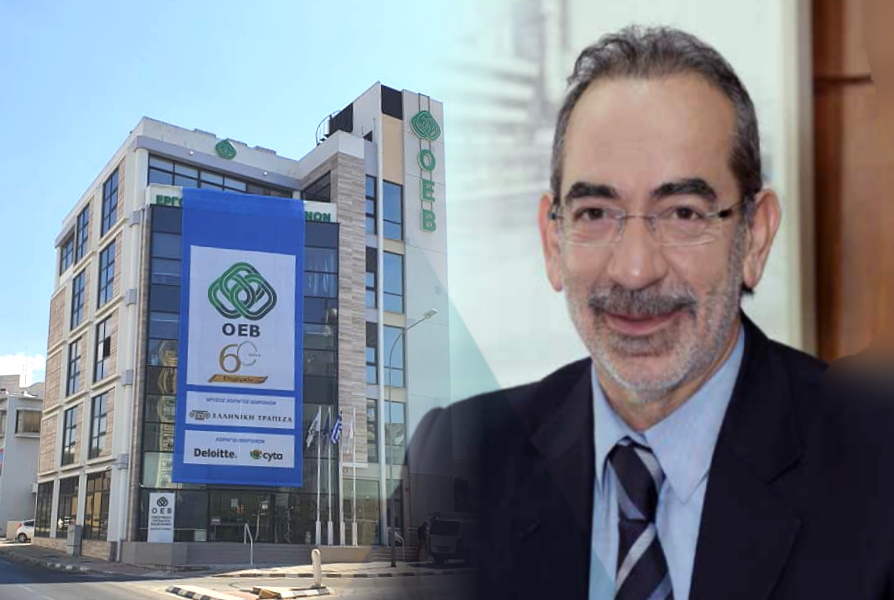 Employers and Industrialists Federation (Oev) president Antonis Antoniou on Wednesday said that it is the organisation’s duty to highlight possible pitfalls and sound the alarm bell where it sees risks to the economy.

“It is now clear that the perfect storm is coming in the medium term, and many years will follow with chain reactions and overlapping changes, and the various variants of crises will become part of everyday life,” Antoniou said in his address during the federation’s annual general meeting.

“The role of the federation is not to sugarcoat the truth but to present correct and prudent positions for the good of the people,” the Oev president added.

Moreover, Antoniou said that the federation’s role entails analysing possible dangers and providing suggestions and solutions for the better management of Cyprus.

Antoniou’s address also included a recap of the federation’s actions throughout the previous years, as well as a summary of its stances, opinions and recommendations on a number of ongoing issues.

Regarding the debate surrounding the cost of living allowance (CoLA), he said that the federation’s position has been well-established.

“It erodes real incomes, exacerbates the problem of business competitiveness and limits the potential for economic growth,” he added, referencing a number of organisations who have made cases against it, including the IMF, World Bank and the European Commission.

Antoniou also noted that all European countries that had previously implemented this system have since abandoned it, leaving Cyprus, Belgium and Malta as the remaining countries where the system is still in place.

In terms of the issue of soaring inflation, Antoniou said that the federation has already submitted comprehensive suggestions to the government and is expecting that the state will roll out a number of measures in the coming days.

Regarding the implementation of the minimum wage, Antoniou said that President Anastasiades’ decision to go ahead with this measure is “in and of itself a huge change to how entry-level wages had been determined for decades”.

“What is required now is its prudent and careful implementation, with respect for employees but also by measuring the impact on the competitiveness of our economy,” he explained.

Antoniou noted that the federation has prepared a plan for the gradual implementation of the minimum wage but will only submit it to Labour Minister Zeta Emilianidou “once conditions allow”.

Emilianidou remains in a medically induced coma as she receives treatment in Athens after suffering a cerebral aneurism.

It was announced last week that transport minister Yiannis Karousos will step in to perform the minister’s duties during her absence.

Antoniou also spoke on the issue of tax reform, saying that “the intention for a tax rate on all companies, regardless of their size, of 15 per cent, would be a wrong move, as it would unnecessarily further burden an already very difficult business environment”.

“It would be wrong if at the same time there are no equivalent tax breaks for businesses,” he added, explaining that the federation welcomes the Finance Minister’s intention of including appropriate compensatory measures.

Cyprus Chamber of Commerce and Industry (Keve) Christodoulos Angastiniotis, who also spoke at the meeting, said that the two organisations are “pillars of support who help promote business activity in Cyprus”.

“Today, due to the negative situation created by the war in Ukraine, the responsibilities of the two organisations are greater and our task is more difficult,” he added.

The Keve president thanked President Anastasiades for adopting some of the suggestions put forth to the government, before noting that not all issues need to be addressed at the same time nor can they be resolved at once.

“Much depends on the course of the war in Ukraine, on the international energy crisis, and the way the world economy is managed by major states and international economic organisations,” Angastiniotis said.

“We, as Keve, are on alert and are closely following all developments, both in Cyprus and abroad, and evaluate the facts before defining our policy,” he concluded.