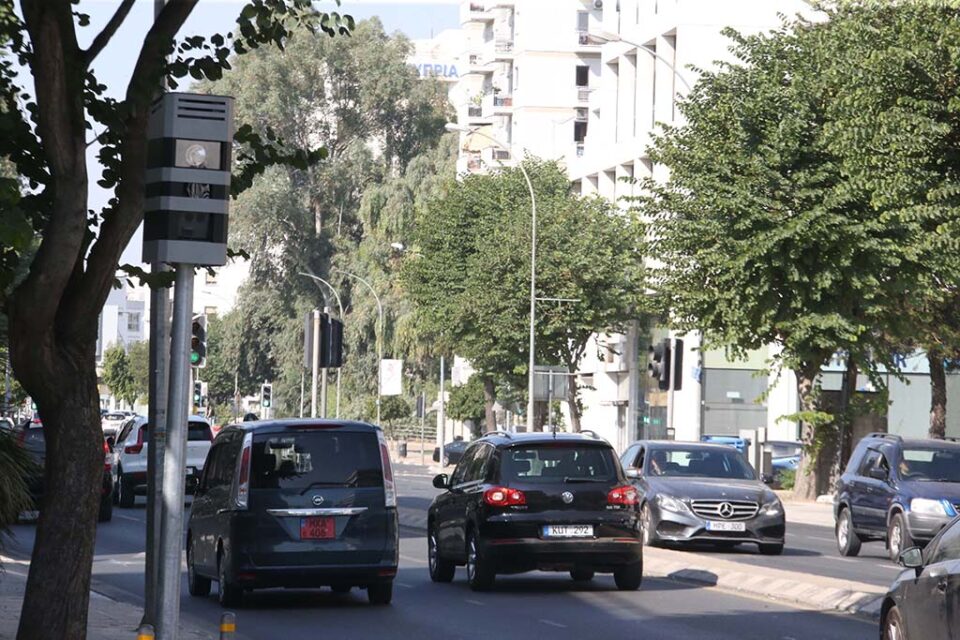 As long as authorities stay bogged down in the minutiae, traffic cams will see more delays

Reading about the cascade of failures across the new traffic cams system is like watching a trainwreck. You don’t want to look but you can’t help it, and it’s only still in the pilot phase.

This phase, involving four stationary cameras began late last year and was to last three months, but so bad is the litany of issues, that the electromechanical service has reportedly called for a delay to the implementation of the first phase, which was to increase the number of stationary cameras to 20 while adding a further 16 mobile units.

The second phase was originally set to be completed within a year of the first phase and envisaged a further 66 stationary units.

Around 27,000 fines have already been issued under the apparently never-ending pilot scheme but most violations have not been posted out, with some people receiving fines in May for violations which occurred in late January.

There are also a host of technical problems such as difficulty in identifying drivers and cross-referencing their details across various government databases and linking them to the correct address.

There has also been flood of complaints from drivers who say they’re being fined for simply touching the white line at traffic cameras, once the light has gone red, even if the vehicle has not crossed over it.

An official from the traffic department helpfully explained that in such cases a fine of just €25 is issued instead of the €300 had the vehicle fully crossed the line at a red light.

This is ridiculous nit-picking of the highest order and people are rightly asking why such cases are being investigated when instead the focus should be on more serious incidents.

On top of everything else, drivers who are fined and wish to contest the claim are not able to review footage because the current legal framework does not permit it.

Currently, drivers are only provided with a photograph depicting the alleged infraction and the law would have to be changed to allow them to see the footage.

If the system continues like this, the first phase will not be implemented for another year at least.

As long as the authorities stay bogged down in the minutiae, drivers committing more serious offences in places where there are no cameras yet, are still free to put lives at risk.

Would it not make more sense to bin the minor infractions for the moment at least until the system is operating more smoothly and simply focus on the serious violations that would enable the authorities to move to phase one and then to phase two?

The current situation does not just hold lessons for the company operating the system but also for the government, which despite all its fancy talk about the digital age still can’t manage to cross-reference people’s details across various ministries. Surely most people are registered with Gesy, the vaccination programme, the tax department and the transport ministry at the very least so how hard can it be really?