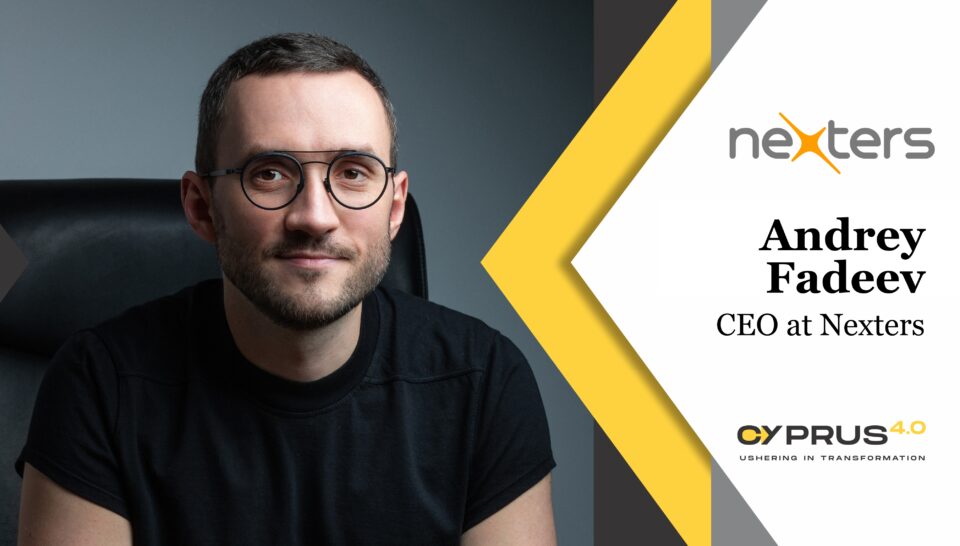 Nexters is an international game development company built of a team of game creators from more than 10 countries. In August of 2021, Nexters went public on NASDAQ via a SPAC deal. Nexters has tremendous plans both in creating immersive casual and midcore games, and in consolidating the gaming industry. The company was named #9 among world’s strategic investors in the first quarter of this year.

“Thanks to our hit games like Hero Wars, Throne Rush, and others, we have reached over 200 million installs worldwide, built a team of 850+ inspired game developers, and become one of the top five independent mobile game companies in Europe.” Andrey Fadeev, CEO at Nexters

Take us to the beginning. How did the Nexters story begin?
“The Nexters story dates to 2010 when friends and founders of Nexters first met. In those days, I was running Progrestar, a social games development studio, and Boris Gertsovskiy was shaping his plan to start a game business. Later, Gertsovskiy became the president of a game studio Crazy Bit, and two companies began their partnership, which resulted in the birth of Nexters in 2014. In the following years the company grew quickly and released its blockbuster, Hero Wars.

However, the real boom started in 2018, with the strategic decision to scale on mobile. Since then, Nexters has vastly increased its players, revenue, and team, which today consists of over 850 game developers. At Nexters we are always focused on “What is next?” That is why we went public, setting the ambitious goal of transforming the gaming industry. Besides consolidating the gaming industry, we have a solid product strategy which focuses on delivering immersive games to various types of players around the globe. We believe that gaming can bring not only fun but meaningful interactions thus helping players develop their reactions, attention, social interactions, and grant other benefits. To do so, we strive to develop games which are easy to access but have enough depth for those who want to explore and discover.”

What prompted you to move your corporate headquarters to Cyprus?
“Cyprus is an emerging hub for gaming and IT companies. We have seen a steady increase in attractive conditions and opportunities for international companies to set up business on the island over the years. Each year, the community of talented people who have chosen to produce digital products for a global audience grows, and we are proud to be a part of it. We have a long history of supporting charitable, sporting, environmental, and educational programmes, and we hope that by working together with other ethical businesses, we can make Cyprus one of the best places to do business and live in the world.”

Nexters announced their first acquisition and investment deals as a publicly traded business at the start of the year. Tell us more about it.
“We were excited to welcome Cubic Games, RJ Games and Royal Ark as partners and a part of the Nexters family. In total, we will invest around $100 million into these deals. With these deals, we lay the groundwork of our consolidation mission and plan to accelerate our product growth strategy. With the games from the studios, we expect to enlarge Nexters player base, enter new genres, and significantly cement our presence in midcore as the leading segment of mobile gaming. 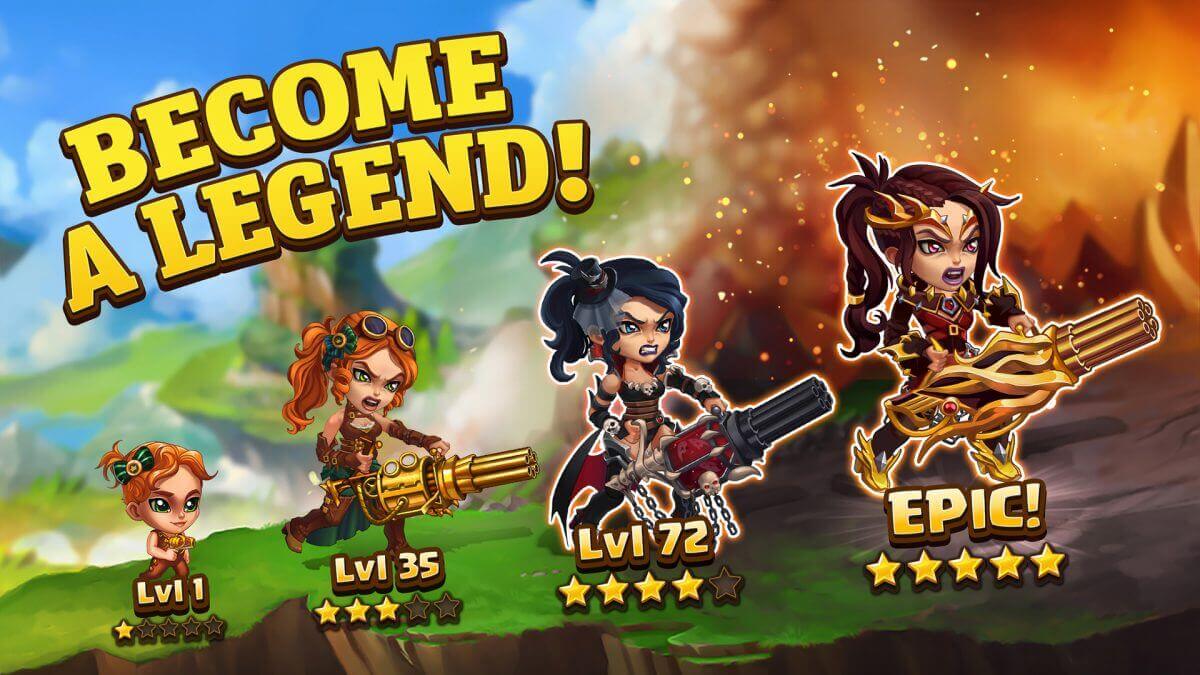 Hundreds of talented game creators, backed by veteran founders and managers, will join Nexters, thus enabling substantial scaling potential within our whole group. The Nexters integration team plans to help these studios to adjust their strategy for further growth by sharing our knowledge in development, monetization, marketing and other areas. Thanks to this, we expect studios to increase their bookings by more than three times, which would result in around $130 million added to the group’s annual bookings in 2024.”

What is your vision of the gaming industry?
“There are thousands of gaming studios in Europe. This region has always been famous for its talent, passion and capability to influence the global gaming landscape. The world’s games market proceeds are growing and will soon surpass $200 billion, while most of the people play games on mobile – thus games reach almost everyone on our planet. But it’s not only about this industry being one of the most prominent tech sector of the world’s economy. Our industry is a quite unique phenomenon, it is a place where talents of various professions – programmers, artists, game designers, and many more – together create products to be adored by people all over the world. My strong belief is that gaming is a type of art and everyday it brings positive impact to the society, while the full potential of games is still a subject for research and application. And I feel proud and happy to be a part of the gaming industry.”