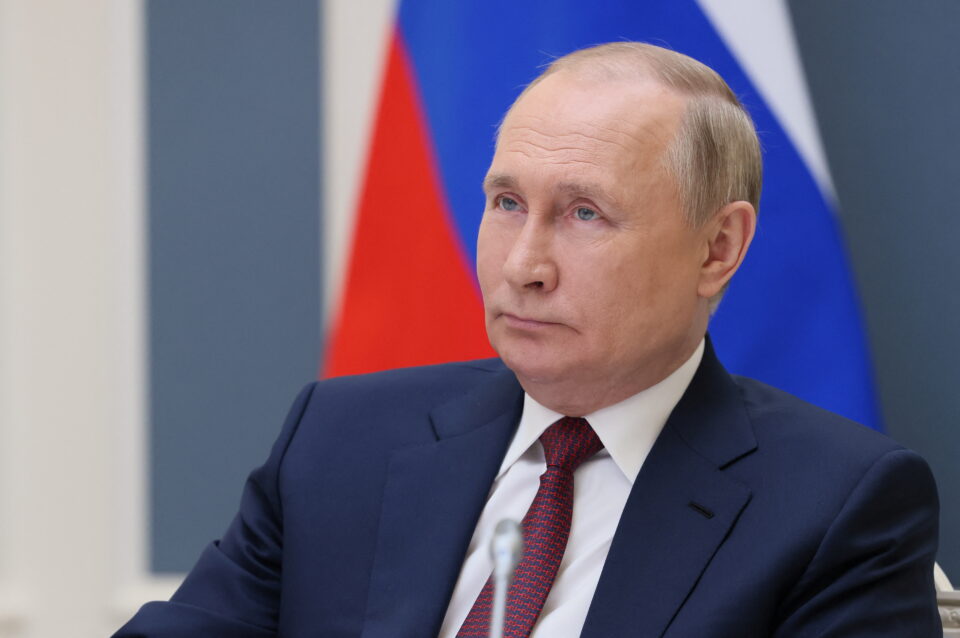 Russian President Vladimir Putin said he had no objections to Ukraine joining the European Union following the European Commission's historic decision to back Kyiv's bid to become a member.

– President Vladimir Putin said on Monday that Russia was ready to facilitate the unhindered export of grain from Ukrainian ports in coordination with Turkey, according to a Kremlin readout of talks with President Tayyip Erdogan.

Besides the death and devastation sown by Russia’s invasion of Ukraine, the war and the West’s attempt to isolate Russia as punishment have sent the price of grain, cooking oil, fertiliser and energy soaring, hurting global growth.

The United Nations, which says a global food crisis is deepening, is trying to broker a deal to unblock Ukraine’s grain exports though Western leaders have blamed Russia for holding the world to ransom by blockading Ukrainian ports.

“During the discussion of the situation in Ukraine, emphasis was placed on ensuring safe navigation in the Black and Azov seas and eliminating the mine threat in their waters,” the Kremlin said of Putin’s call with Erdogan.

“Vladimir Putin noted the readiness of the Russian side to facilitate the unhindered sea transit of goods in coordination with Turkish partners. This also applies to the export of grain from Ukrainian ports.”

Putin, according to the Kremlin, added that if sanctions were lifted, then Russia could “export significant volumes of fertilizers and agricultural products.”

It was not immediately clear which Ukrainian ports Putin was speaking of. Ukraine’s main grain export ports include Chornomorsk, Mykolaiv, Odesa, Kherson and Yuzhny.

Erdogan told Putin that peace needed to be established as soon as possible and that Turkey was ready to take on a role in an “observation mechanism” between Moscow, Kyiv and the United Nations, if an agreement is reached.

Ukraine is trying to export its vast stores of grain by road, river and rail to help avert a global food crisis but has no chance of hitting its targets unless Russia’s blockade of its Black Sea ports is lifted, an official at Ukraine’s Agriculture Ministry told Reuters last week.

Before Russia sent troops into Ukraine, the country had the capacity to export up to 6 million tonnes of wheat, barley and maize a month but exports collapsed to just 300,000 tonnes in March and 1.1 million in April.

Russia and Ukraine together account for 29% of global wheat exports, mainly via the Black Sea, and for 80% of global exports of sunflower oil.

Ukraine is also a major exporter of corn, barley and rapeseed oil, while Russia and Belarus – which has backed Moscow in the war and is also under sanctions – account for over 40% of global exports of the crop nutrient potash.

Russia has captured some of Ukraine’s biggest seaports and its navy controls major transport routes in the Black Sea, where extensive mining has made commercial shipping dangerous.

Sanctions have also made it hard for Russian exporters to access vessels to move commodities to global markets.

Putin has said Russia will increase wheat exports in the new July-June season due to a potential record crop of 87 million tonnes.