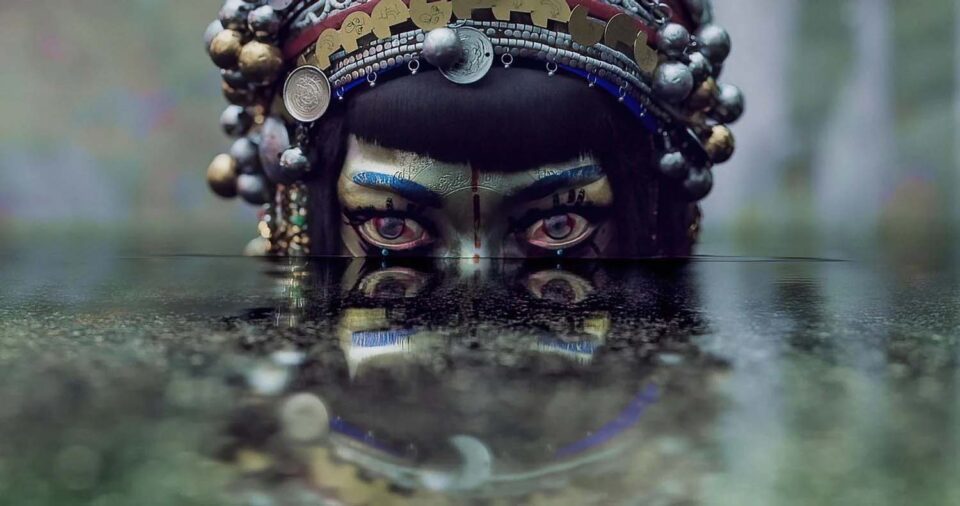 Adult animation is perhaps one of the most dependable art forms currently in the entertainment industry in the sense that it almost always delivers. Free from the constraints of actual filming, creators are able to explore the depths of their imagination and go places films cannot or will not due to budgetary issues. A gory superhero series such as Invincible would not play well in the superhero film industry, where a PG rating is practically a requirement to ensure success at the box office. The quirkiness and humour of Inside Job cannot possibly translate into any other medium and if anyone attempted to make Big Mouth into a big-budget series, parental associations would have a collective fit.

Adult animation occupies a very specific area in the pop culture zeitgeist and does that extremely well.

Love, Death & Robots goes beyond that.

An animated anthology series, LDR is created by Tim Miller (Deadpool) and celebrated director David Fincher and explores sci-fi and horror themes, with a heavy dose of gore thrown in. Its success lies not only in powerful story-telling and thought-provoking tales but also in the diversity of animation styles. From 3D to 2D, to stop-motion to comic book and videogame art, this series is visually stunning and has something for everyone.

And that was just season 1.

When season 2 came out there were improvements in the episode consistency (with a total of 27 it was to be expected that some would be weaker than others) but the initial hype appeared to be on the decline. Sure, it was good but not as good as the first season, a curse plaguing most original TV series that come out with a great first season and proceed to decline season by season. Looking at you there Lost.

Then, season 3 came out.

Miller and Fincher took the best parts of the previous seasons, expanded them and delivered the series’ best episodes yet. Lasting anywhere from seven to 21 minutes, LDR Vol.3 is truly amazing.

From the story of a ship crew facing off with a giant man-eating crab in the middle of the ocean and having to face an impossible moral choice, to the child-like humorous speed-run of a zombie apocalypse told in videogame art style.

Unlike previous seasons, every single one of the nine episodes is a stand-alone success. How about the heart-warming story of Mr Mason’s rats, a farmer who hires a high-tech pest control company to get rid of his rats only to find out that the rats have evolved and are now intelligent, and fiercely brave! Or would you like to instead jump light years ahead in the future, at a time humanity made contact with an alien, insectoid race that we decide to enslave? Spoiler alert, it does not go well.

More of a Lovecraftian horror fan? How about a story where soldiers accidentally meet an entombed Eldritch god? What would you do if you were in their place?

And like all great series, the creators saved the best for last. Jibaro, is the tale of a deaf knight facing a murderous siren who protects her domain from intruders. A wordless wonder, Jibaro stands out because of the story and the brilliant, breath-taking animation which blurs the line between what is real and what is not. Uncanny valley? Way past that.

As a rule, I avoid talking about individual shows. Love, Death & Robots deserves to be an exception to that rule. I cannot recommend it enough!