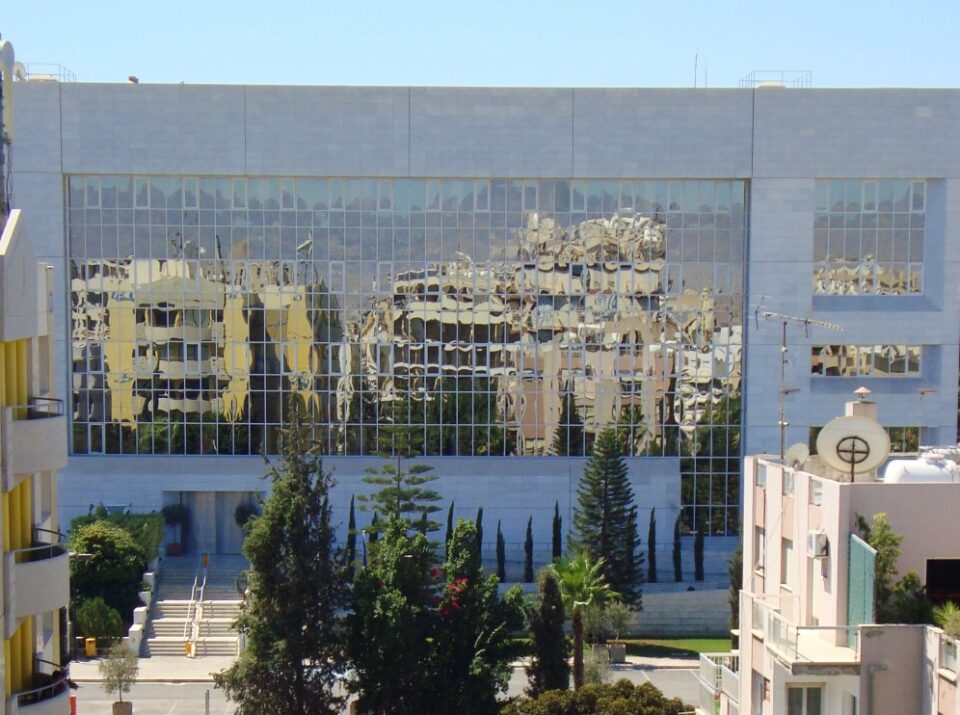 Business deposit rates fell further in April, turning negative for the first time in the history of the banking system, according to a report by the Central Bank released on Thursday.

According to Central Bank data, one-year corporate deposit interest rates fell to -0.04 per cent in April, down from 0.01 per cent in March. This means that companies are now paying the bank in which they hold their cash.

Conversely, interest rates on household deposits remained unchanged at 0.05 per cent in April, which is also their lowest point in history.

This reflects an effort to tame inflation in the Eurozone, which has reached historically high levels.

Lagarde herself has said that interest rates are expected to return to zero or above zero at the end of the third quarter of this year.

New loans decreased by almost 50 per cent in April, compared to the previous month, according to data by the Central Bank of Cyprus (CBC) released on Thursday.

This has been primarily attributed to the large reduction in new mortgages.

Based on the data, the total amount of new credit granted in April 2022 amounted to €193.6 million, compared to €378 million last month. This reflects a decrease of 49 per cent month-on-month.

On an annual basis, the granting of new loans decreased by 9.1 per cent.

It should be noted that the construction sector has been adversely affected by the significant price increases in raw materials.

Finally, the total amount of loans that were restructured in April stood at €71 million, compared to €128.7 million during the previous month.

The main Cyprus Stock Market Index was at 71.40 points at 12:20 during the day, reflecting a drop of 0.06 per cent over the previous day of trading.

In terms of the sub-indexes, the main index fell by 0.2 per cent, while the alternative index rose by 0.05 per cent.

The investment firm and hotel indexes remained stable from the previous day of trading.

The biggest investment interest was attracted by the Bank of Cyprus (+0.43 per cent), Atlantic Insurance (no change), Petrolina (no change), Logicom (-2.12 per cent) and Salamis Tours (-1.23 per cent).

The Bolsheviks to Putin: a history of Russian defaults

YouTube could be liable for unauthorised uploads if slow to act, German court rules