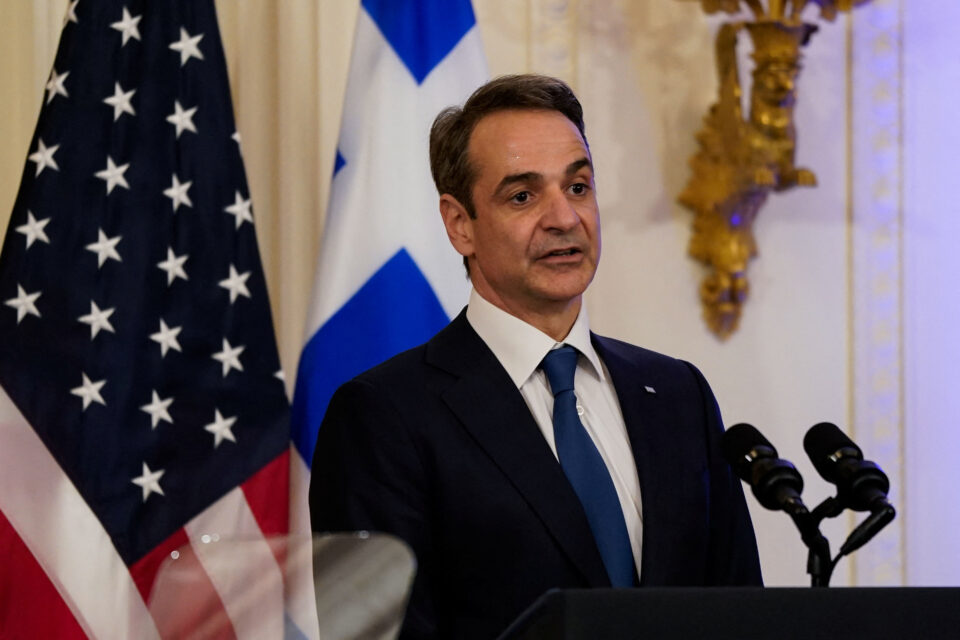 Greek Prime Minister Kyriakos Mitsotakis says Greece, an entry point for natural gas for the eastern Mediterranean, could play a key role in helping Europe achieve energy autonomy given its location and investments such as a new northern LNG terminal.

Following the war in Ukraine, the European Union has been looking for new natural gas routes and alternative energy resources as it seeks to cut reliance on Russian gas due to soaring energy prices.

“When it comes to gas from the eastern Mediterranean, I think we need to look at all options and we need to find the most cost-effective way of transferring the gas that exists in Cyprus or Israel to the European market,” Mitsotakis told Reuters in an interview.

“Whatever solution one can envision it will certainly involve Greece,” he said on the Aegean island of Astypalea.

Greece has one liquefied natural gas terminal and is planning to build another two LNG facilities, one of them a floating facility off the northern city of Alexandroupolis.

It has been expanding its power grid to be able to tap more into renewable energy. A gas link with Bulgaria is also expected to be ready next month, he said.

Several European countries have said they are seeking ways to expand LNG imports and storage since the war erupted, as well as importing gas from other markets and speeding up the transition to renewable energy sources.

Mitsotakis travelled to Astypalea, also called the butterfly of the Aegean due to its shape, to supervise a project launched by the government and Germany’s Volkswagen a year ago to replace all vehicles on the island with electric cars.

“What you see here is a glimpse into the future,” he said on the backdrop of a hill dotted with traditional whitewashed windmills.

The conservative premier has said that natural gas is only a transition fuel and has pledged to boost the use of renewable energy. He hopes that Astypalea, slowly turning into a green island, could become a model for all Greek islands.

“The wind and the sun that we have here produces the cheapest possible electricity and its abundant, and its ours. We don’t need to rely on anybody else,” he said.

Mitsotakis said he was confident Greece would not face any power shortages during the summer, its peak tourism season, when electricity demand for cooling systems picks up. How the sector, a quarter of Greece‘s output, fares is crucial for a country which is still emerging from a debt crisis.

Renewables, both wind turbines and solar panels, will be working at full capacity, he said, and Greece, which has been moving away from coal, still has some operating coal plants for back-up and sufficient gas supplies for power generation.

With a large share of Greece‘s power generation mix coming from gas, Athens has adopted measures worth about 7 billion euros to help consumers cope with ballooning power bills. But Mitsotakis has been pushing for an EU-wide response.

“I’m afraid this won’t be enough unless we have a more drastic and permanent solution,” he said, acknowledging that charting a common European path “has not always been easy”.

Tensions between the two NATO allies, who are also at odds over energy exploration rights in the eastern Mediterranean, have rekindled. Mitsotakis said this week that the last thing the region needs is another source of tension.

Asked whether relations could improve, he said:

“I think it’s up to Turkey to change its behaviour. We have never been the ones pushing the boundaries in terms of aggressiveness,” he said.

Putin says Ukrainian grain can be exported through Belarus

Russian oil flows to Czech Republic will resume on Friday