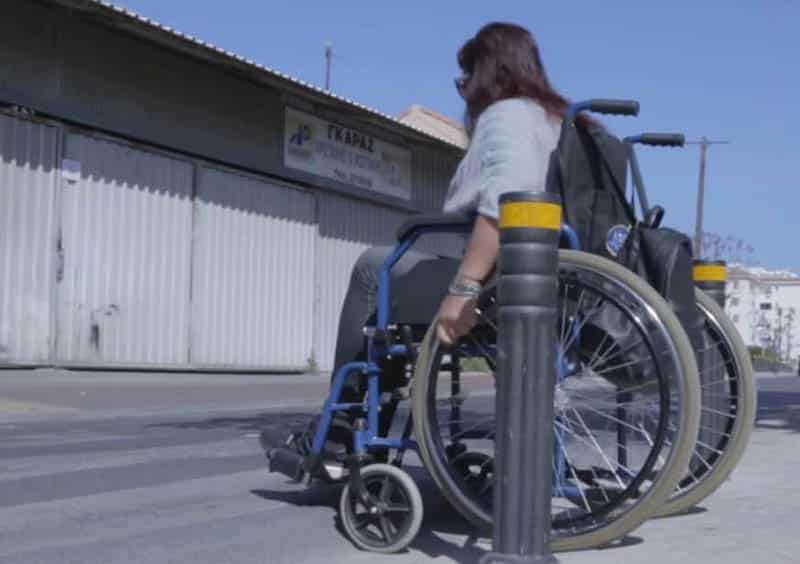 Cyprus needs to improve its perception, attitudes, and behaviours towards diversity, acting Labour Minister Yiannis Karousos said Saturday, while presenting the completed and coming actions to support people with disabilities.

Karousos, who is currently acting as interim labour minister while Zeta Emilianidou remains hospitalised abroad after suffering an aneurism last month, greeted the annual general assembly of the Cyprus Confederation of Organisations of the Disabled (CCOD).

People with disabilities constitute a “large, vulnerable and important” part of Cypriot society, he said. The minister explained that it is the obligation of the state but also society in general, to support and empower these people so that they remain active and integrated in the community.

“Everyone…has a role to play in fostering the right culture to approach disability,” Karousos said as he thanked CCOD for their work.

He added “above all, there’s a need to…improve the level of respect in Cypriot society for the rights of people with disabilities,” explaining that people’s perceptions, attitudes and behaviours towards people’s diversity must improve.

Karousos said the second national action plan (2018-2020) included 86 actions and involved eight different ministries, of which 54 were fully implemented, 26 partially implemented while six of them were not implemented.

Among the completed actions were increased benefits as well as the creation of a new disability assessment centre in Larnaca, which together with the centres in Nicosia and Limassol-Paphos carried out assessments for 20,000 people.

Furthermore, Karousos said the state subsidised 23 employment programmes and self-employment units for people with disabilities as well as all operating costs of the CCOD.

Some 135 actions are currently being implemented under the third national action plan for disability 2021-2023. These concern 58 new actions and 77 ongoing which involve eight ministries and three deputy ministries.

The acting minister highlighted that in formulating the action plan “we took into account the requests, opinions and suggestions of the representative organisations of persons with disabilities,” mainly the CCOD and the Pancyprian alliance for disability.

He said the aim is to keep up with modern trends and “taking into account the demands of the citizens directly concerned, but also within the framework of the capabilities and resources of the state.”

Listing some of the new actions of the labour ministry, Karousos said the supported living programmes for adults are expected to be expanded, co-financed with €20m by the European social fund, while new legislation will provide for the introduction of new services to support independent living of the vulnerable groups, such as personal assistant, counsellor and trainer.

The ministry will also provide incentives and support for the creation of social enterprises by persons with disabilities, through the formulation of advisory and vocational training tools in entrepreneurship.

The operation of the first centre for autism family support and intervention will also be extended, co-financed by the European Social Fund at a cost of €5m.