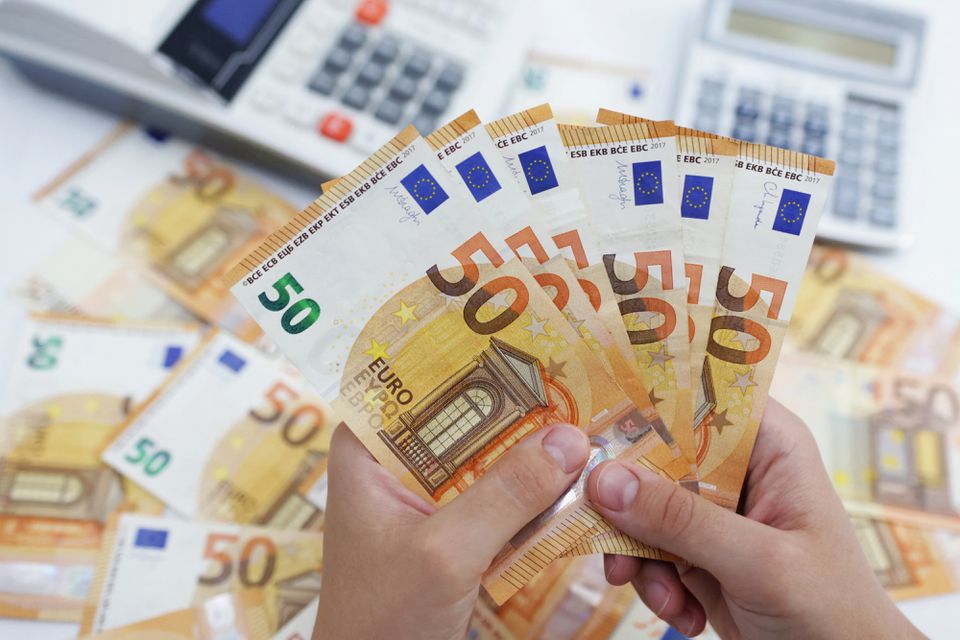 The yen dropped to a new 20-year low versus the dollar on Thursday, and the euro inched higher ahead of a highly-anticipated meeting of the European Central Bank, which should offer insights into its monetary policy tightening plans.

The ECB is all but certain to flag an end to its long-running asset purchase programme at the end of this month, and promise a rate hike for July, but the size and pace of its tightening are uncertain.

Speculation is growing that red hot euro zone inflation could push the ECB into kicking off its hike campaign with a large 50 basis point rate increase.

In the event ECB President Christine Lagarde “leans into a more hawkish interest rate move in the future, that’s going give a boost to euro-dollar,” said Carol Kong, currency strategist at Commonwealth Bank of Australia.

“I don’t think a rate hike today is very likely, as the ECB has talked a lot about sequencing and said it will stop asset purchases before raising interest rates, but given that inflation is at a record high and the economic rationale for a rate hike is there, I would not completely rule it out,” she added.

Policy announcements are due at 1145 GMT with a media conference scheduled for 1230 GMT.

Elsewhere the yen extended its slide, falling to a fresh 20-year low of 134.56 yen per dollar in early trade, before recovering to 133.79.

The Japanese currency has been weighed down by rising interest rates around the world at a time when the Bank of Japan remains wedded to keeping policy highly stimulatory. Japan’s shrinking current account surplus is also weighing.

The yen has also been falling versus the euro as ECB rate hikes loom, and was trading at 143.78 per euro, just off Wednesday’s seven-and a half year low.

“If I had to take a punt today on any cross, the best thing really is euro/yen,” said Matt Simpson, senior market analyst at City Index in Sydney.

“You’ve got essentially a hawkish ECB versus an extreme dovish Bank of Japan, and from that you’ve seen a fantastic, beautiful trend … If you get anything vaguely hawkish today then I think euro/yen is going to be the better long over euro/dollar because you’ve got more of a divergence between the central banks.”

The BOJ allows Japan’s benchmark 10-year bond yield to move up to 0.25 percentage points from its 0 per cent target, and it was last 0.249 per cent.

In contrast, Germany’s 10-year yield , the benchmark for the euro area, rose to a new eight-year high of 1.368 per cent on Wednesday, and the gap between the German and Japanese benchmarks grew to its widest in nine years on Thursday.

Sterling was steady at $1.2528, and the risk-friendly Australian dollar was a touch softer at $0.7178, in line with lower share markets.

In cryptocurrencies, bitcoin continues to revolve around the $30,000 level, as it has done so for the past several weeks. It was trading a whisker firmer at $30,300 on Thursday.

England’s Southgate says he will not be swayed by criticism

Factbox: ‘You’ll be glad you bought a flamethrower’: The tweets of Elon Musk