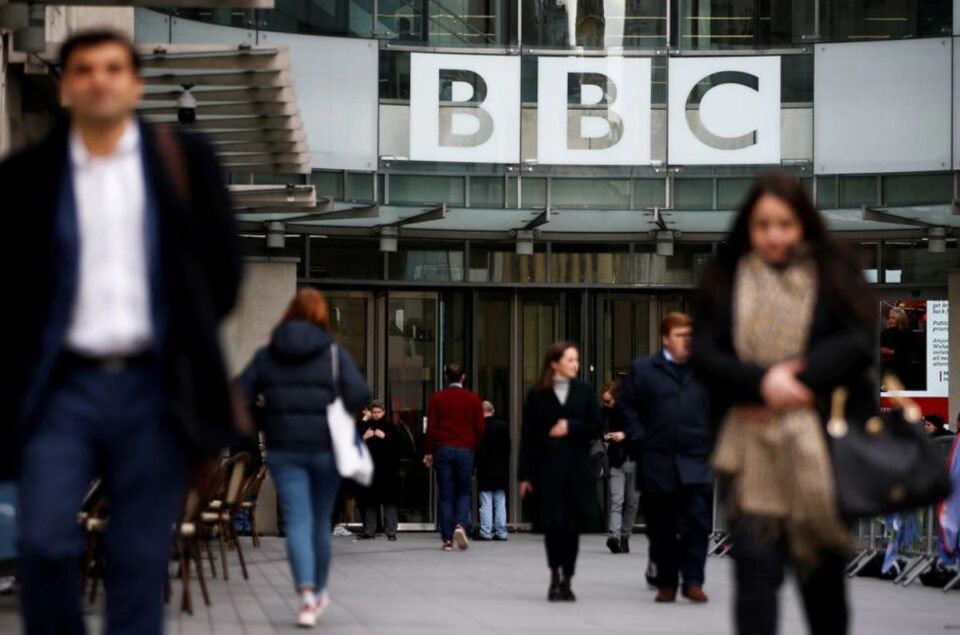 Russia has banned dozens of British journalists, media representatives and defence figures from entering the country

Russia has banned dozens of British journalists, media representatives and defence figures from entering the country, the foreign ministry said on Tuesday.

In a move that Moscow said was a response to Western sanctions and the “spreading of false information about Russia”, 29 journalists and members of British media organisations such as the BBC, the broadcaster Sky News and the Guardian and Times newspapers were personally banned.

Another 20 British figures who Moscow said were linked to the defence industry were also banned from entering Russia.

“The British journalists included in the list are involved in the deliberate dissemination of false and one-sided information about Russia and events in Ukraine and Donbas,” the ministry said in a statement.

“With their biased assessments, they also contribute to fuelling Russophobia in British society.”

The list includes high-profile journalists, news anchors, editors and senior managers, including the editors-in-chief of the Times, Daily Telegraph, Independent and Guardian newspapers.

Moscow had promised to retaliate for foreign sanctions against Russian officials and bans on Russia media overseas.

It has already barred dozens of U.S. and Canadian officials and journalists from entering.

“It’s sad, but not entirely surprising,” said Mark Galeotti, an expert on Russia who was among those banned.

Guardian writer Shaun Walker, who spent more than a decade as the newspaper’s Moscow correspondent, tweeted that it was a “very strange/sad feeling to be put on their sanctions list along with other British colleagues”.

Britain’s media regulator revoked RT’s licence to broadcast in March, saying it could not comply with the impartiality rules in Britain’s broadcasting codes because of its links to the Russian state, which had sent troops into Ukraine and cracked down on independent journalism.

A week after sending its armed forces into Ukraine, Russia passed a law imposing a jail term of up to 15 years for intentionally spreading “fake” news at variance with government accounts about the military.

Ordinary Russians have little access to independent reporting on their country as almost all significant media outlets that diverge from government policy have been closed down in the last few years.

Moscow also issued entry bans to 20 figures it said were associated with the British defence establishment and therefore responsible for supplying Western arms to Ukraine.

They included Chief of the Naval Staff Admiral Benjamin Key and senior figures at the defence and aerospace firms BAE Systems and Thales UK.