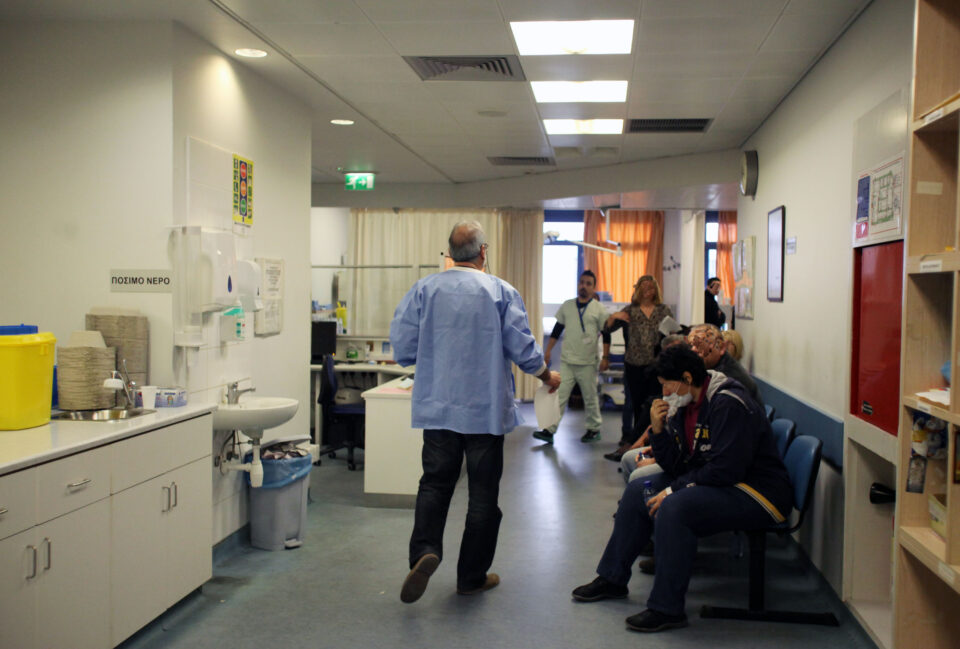 State doctors on Wednesday suspended their scheduled three-hour strike over the weekend operation of clinics after the health insurance organisation (HIO) agreed to put off the implementation of the extended hours until July.

The decision to suspend the work stoppage, set for 9am to 12pm on Thursday, was announced after a meeting with the Cyprus medical association and the HIO on the issue.

“We agreed to put off the change for two or three weeks until the beginning of July,” HIO director Andreas Papaconstantinou told the Cyprus Mail. The new hours were expected to start this weekend.

An advisory committee will be formed with representatives from the organisation, state and private doctors to address several issues brought forward by the health professionals, Papaconstantinou added. He explained the committee will have an advisory role and that the HIO will have the final say on any decisions, adding that not all bodies involved can agree on every matter.

Meanwhile, Health Minister Michalis Hadjipantelas called a meeting on Thursday morning with representatives from the HIO, Cyrpus medical association and Okypy to further discuss the issue.

Under the new operation hours, the clinics are scheduled to operate out of normal working hours at state hospital outpatient clinics while they will be open for eight hours on Saturdays and for four hours on Sundays and national holidays.

The move brought strong reactions by doctors’ unions Pasyki and Pasydy, saying they were not consulted before HIO decided to implement the new weekend hours.

In a joint statement, they doctors unions had said they did not agree with the fact that the HIO informed all parties concerned about the decision through an internal letter without consulting with them first, adding that allowing private doctors to operate in public hospitals “represents the first step towards their privatisations.”

After the meeting on Wednesday afternoon, the head of doctor’s union Pasyki Soteris Koumas told the Cyprus Mail that “today’s meeting proved that they should have consulted with us”.

According to recent reports, state health services organisation Okypy was also opposed to the HIO decision regarding the new working hours of on-duty clinics before coming to an agreement with the latter.

But Okypy spokesperson Charalambos Charilaou said the HIO was responsible for finding the best way in which the clinics will operate.

“We did not take decisions on the subject. The health ministry decided that the time is ripe to open on-duty clinics and handed the baton to the HIO,” he told the Cyprus News Agency.

“We simply provided the space for the new clinics in state hospitals.”

“Our plans do not change. On-duty clinics will start operating, if not this weekend, then the next one,” he said.

The facilities will be staffed by Gesy GPs and paediatricians, as well as nurses and secretarial staff members.

Anastasiades: Ukraine war can be catalyst for new energy sources

Yorkshire charged by ECB after investigation into racism claims