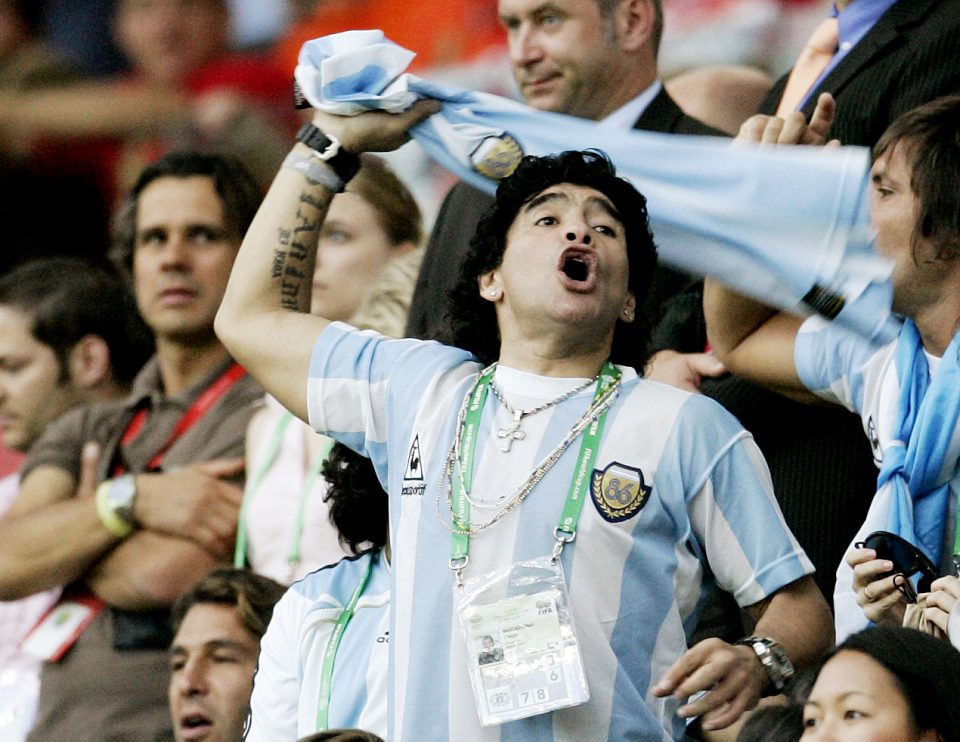 Diego Maradona died in November 2020 of a heart attack at his Buenos Aires home, aged 60

Eight people who took care of football legend Diego Maradona will be tried in Argentina courts for homicide, according to a ruling released this week following an investigation into his November 2020 death due to cardiac arrest.

In the 236-page document seen by Reuters, the judge in charge of the case questioned “the behaviors – active or by omission – of each of the accused which led to and contributed to the realization of the harmful result.”

The ruling said that eight people including doctors, nurses and a psychologist who cared for Maradona at the time of his death are accused of “simple homicide,” a serious charge that means taking a life with intent.

A medical board appointed to investigate Maradona’s death concluded in 2021 that the star’s medical team acted in an “inappropriate, deficient and reckless manner.” Read full story

Maradona was considered one of the greatest soccer players in history, though the diminutive player nicknamed “Pelusa” for his long mane of hair and “D10S” as a play on the Spanish word for “God” using his jersey number, battled drug and alcohol abuse for years.

Mario Baudry, a lawyer for one of Maradona’s sons, told Reuters that the World Cup winner was “in a situation of helplessness” by the time of his death. Maradona died on November 25, 2020, at the age of 60.

“As soon as I saw the cause, I said it was homicide. I fought for a long time and here we are, with this stage completed,” he said.

Argentine prosecutors launched investigations shortly after Maradona’s death at a house near Buenos Aires, including ordering searches of properties of his personal doctor and probing others involved in his care.

The defendants have denied responsibility for Maradona’s death. The judge said that lawyers for some of them had requested the case be dismissed.

Vadim Mischanchuk, an attorney for Cosachov, said they would appeal the decision, adding the psychiatrist’s area of care had no relation with Maradona’s cause of death.

“A guilty party is being sought at all costs and objectivity is being lost,” the lawyer said.

Reuters could not immediately reach the defendants or the other lawyers for comment.

The crime of “simple homicide” in Argentina usually leads to a sentence of 8 to 25 years in prison, according to the country’s penal code. There is no set date for the trial yet.

Cyprus 4.0: The Role of Financial Services in Society