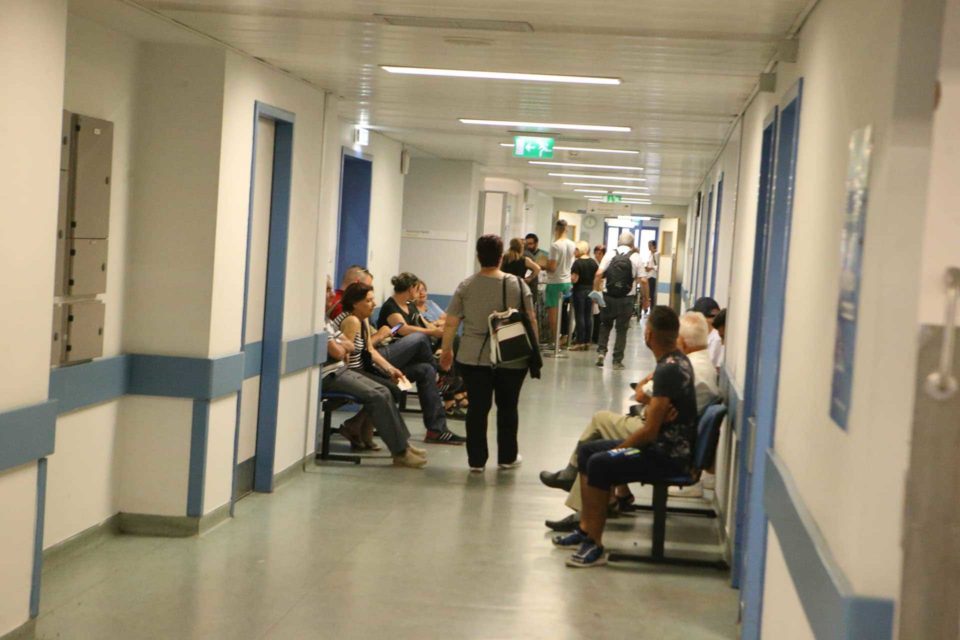 The lax financial management of public health bodies came under scrutiny on Thursday, as highlighted in a report by the auditor-general on the administrative and financial autonomy of the state health services organisation (Okypy).

The discussion at the House audit committee focused on the report, which among others flagged the issue of financial statements not being submitted on time, and questioned the financial planning for the period 2022-2024.

The report noted in particular that Okypy’s revenues had decreased as the number of patients visiting state hospitals had declined with the introduction of the health system Gesy when people went to their GPs instead. It also found that budgeted expenditures were conservative.

Auditor-general Odysseas Michaelides raised the issue of the high rate of staff recruitment – for example, the number of secretarial and administrative staff went up from 184 in 2018 to 519 in 2021 – while special mention was made of the exorbitantly high allowances paid to doctors, which in some cases exceeded their salaries.

Michaelides commented that there were not enough control mechanisms over the allowances, and suggested that they be limited by law.

Another issue related to accident and emergency departments. A&Es on Gesy were still only available at public hospitals though discussions have been underway with private hospitals as well for use of their A&Es for Gesy beneficiaries.

In relation to the budget of Okypy, Petrides said that “a 25 percent increase in revenue from 2021 to 2022 had been projected. We say in our report that we consider it difficult to unfeasible for this to be realised for 2022.

“We maintain our position that a policy of unbridled provision of allowances…especially to medical staff, without limits and without any real linkage to their production and to the revenue they receive from the Health Insurance Organisation (HIO), is still being implemented by Okypy.”

Regarding the organisation’s revenues, Petrides said that “the HIO’s data shows that inpatients have decreased from 2018, before the autonomy, until 2021, by 20 per cent and outpatients by 45 cent. It is a point of concern. Okypy should increase its productivity and increase the quality of services provided, in order to recover.”

Asked about the HIO’s administrative and financial autonomy by May 31, 2024, Petrides said the entity should make every effort to balance its budgets within this deadline.

For his part, Okypy head Marios Panagides said the agency has created the conditions to achieve financial autonomy in the coming years, and this is reflected in their budget for 2022-2024, prepared on the basis of a detailed business plan.

“With the launch of Gesy there was a loss of patients, worsened by the departure of many doctors,” he said.

“We are lagging behind in outpatient care, and that is where we need to regain market share. We have a number of actions planned in this area, starting with reaching an agreement with doctors and nurses on an evening hours system.”

Regarding the observation in the report about the large increase in secretarial and administrative staff, Panagides replied that Okypy had to set up a central administration, which did not exist previously, and amounted to about 100 people. In addition, clerks were hired to support the doctors, and others seconded to Okypy from the public sector were replaced by recruits.

The aim, he concluded, is to transform Okypy into a modern, flexible and efficient organisation, to make it financially self-sufficient and to upgrade its hospitals and services while remaining the backbone of the General Health System.

Firefighters back at the scene of Kantara blaze (Update 4)