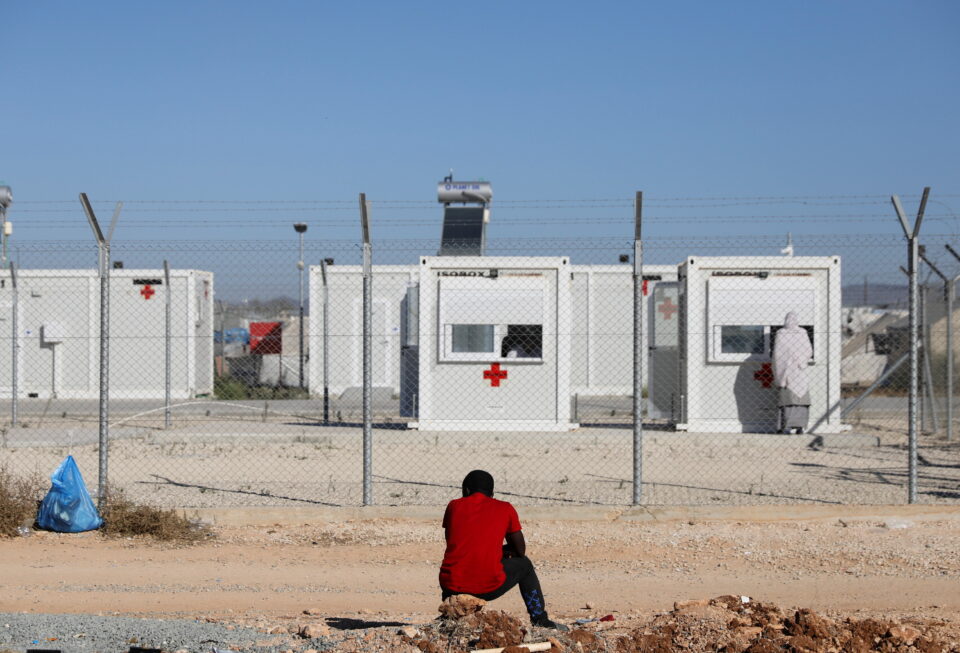 The interior ministry has sought to reassure the public following a parliamentary committee heard that over 1,000 migrants at Pournara were diagnosed with transmissible illnesses, ranging from HIV/AIDS and hepatitis to syphilis.

It was stated that 1,078 irregular migrants at the Pournara reception centre had been diagnosed with such illnesses over the past two years, with 185 identified as having HIV/AIDS, 690 with hepatitis B, 88 with hepatitis C, 84 with syphilis, and 31 with tuberculosis.

The data was provided to parliament’s ad hoc committee on demographics and migration, which met on Tuesday, by health ministry permanent secretary Christina Yiannaki.

Following the committee’s findings, the interior ministry on Wednesday sought to reassure the public that measures and protocols are in place to monitor the situation, seemingly over concerns that infections could spread within the community.

It explained that those processed at Pournara are not allowed to leave until the asylum services has carried out the necessary diagnostic checks, subsequently providing treatments to those in need.

It further stated that the asylum services and health ministry have teamed up and upgraded the medical centre at Pournara, which is staffed with three doctors and six nurses. It has also received more equipment so that it can deal with a wider range of procedures.

The ministry also emphasised that it has stepped up efforts to prevent the unchecked and illegal coming and going from the Pournara centre.

It said that it will add double fencing to the outer limits, while the guard unit has also been enhanced, both in terms of the police officers present and the private security company which is employed.

In a starkly worded statement, the ministry said that it is not seeking to minimise the issues at Pournara – “on the contrary, we reiterate that the problems will only continue to grow unless there is an immediate and dramatic reduction in the migration flows from the green line”.

It concluded by saying that creating new reception centres is not the solution, explaining that efforts must instead be focused on reducing the number of arrivals and increasing returns.

It called on the public to show unity in the face of Turkey’s threats, which lead to hundreds of daily irregular crossings via the green line.