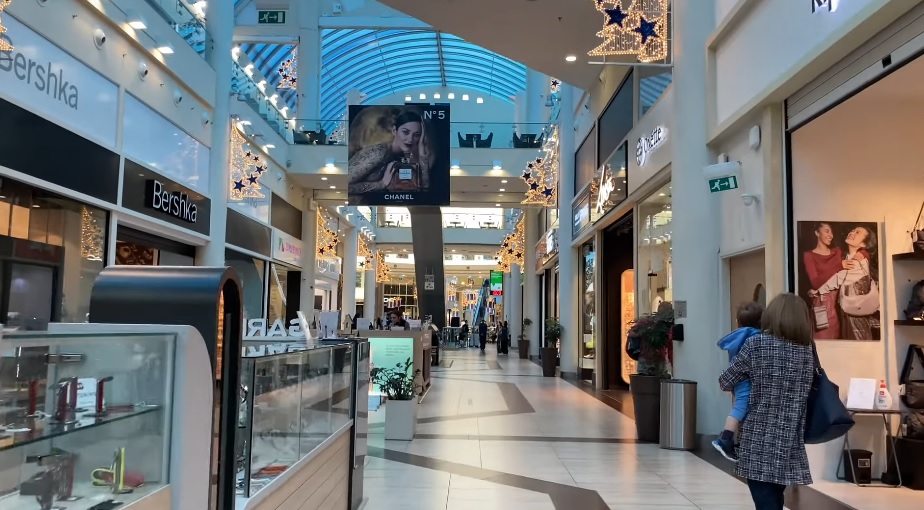 Consumers continue to adjust their purchasing habits in order to better deal with supply chain disruptions and soaring inflation, according to the latest edition of the PwC Global Consumer Insights Pulse Survey released on Wednesday.

The survey involved the participation of 9,069 consumers from 25 countries and regions.

Regarding the issue of supply chain disruptions, which have been a problem across the world since the beginning of the Covid-19 pandemic, many consumers said that they are not averse to switching to alternative sellers or products in the event of delays or lack of availability.

Over a third of participants (37 per cent) said that they would either go to different retailers who would be able to provide them with their desired product or that they would switch to online sellers if a physical store was unable to meet their demands.

Moreover, just under a third of consumers (29 per cent) said that they would be willing to allow a physical store to better meet their demands, while 40 per cent said that they would resort to using comparison sites to check product availability across numerous sellers.

“Global uncertainties and supply chain issues are also leading many consumers to look more to their home markets,” the survey said.

“Eight in ten respondents expressed a willingness to pay a higher-than-average price for products produced locally or domestically,” it added.

What is more, 43 per cent of online consumers and 37 per cent of in-store consumers said that they were unable to buy a product because it was out of stock.

Supply chain disruptions also resulted in 42 per cent of consumers saying that they are experiencing longer delivery times, while 36 per cent of in-store consumers experienced longer lines and busier stores.

Regarding the prevailing issue of rising inflation, most people who participated in the survey said that they were coping with higher prices.

The survey said that “over 75 per cent [of consumers] expect to maintain or increase current levels of spending across most categories in the next six months”, while 47 per cent said that they expect to spend more on groceries.

Moreover, the survey added that “in what may be a sign of what is to come, more than a quarter of consumers plan to reduce spending in a number of categories, including luxury and premium goods (37 per cent of respondents), dining out (34 per cent), arts, culture & sports (30 per cent), and fashion (25 per cent)”.

The survey also revealed that many consumers adapted their lifestyle and purchasing habits due to the coronavirus pandemic.
Moreover, these new patterns and habits appear to not be fleeting fads, but are rather here to stay and will likely become more pronounced in the short to medium term.

“Due to the pandemic, 63 per cent of consumers surveyed said they had already increased their shopping online, while 42 per cent decreased shopping in physical stores,” the survey stated.

“Half of the respondents were cooking at home more and 50 per cent had increased home recreation and leisure activities,” it added.