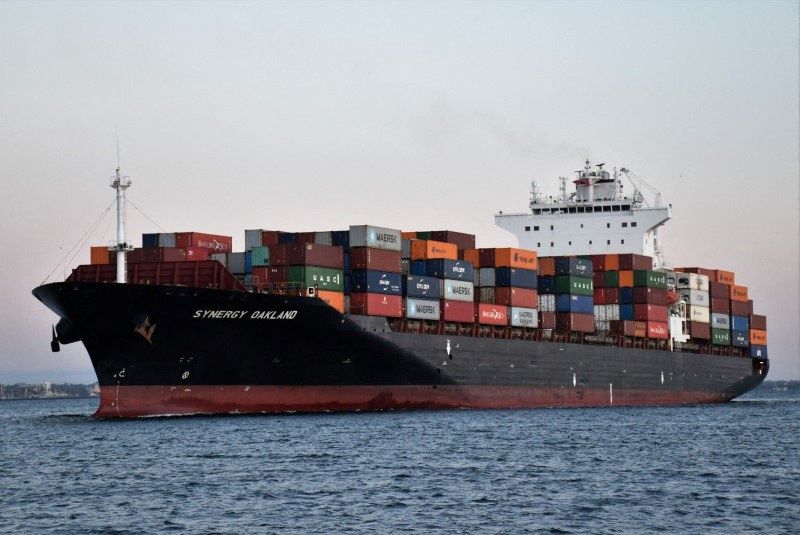 The plan provides that as of next year ships travelling between EU ports will pay for 100 per cent of their greenhouse gas emissions, while voyages between the EU and the rest of the world will incur 50 per cent of the charge.

75 per cent of the revenue raised from shipping will be diverted to a fund to support maritime decarbonisation efforts.

“The Cyprus Union Of Shipowners will continue deliberating with EU bodies to ensure the swift and effective implementation of the new framework,” Hadjiyiannis said.

“This is the only solution that ensures the safe and seamless continuation of cheap maritime transport as people have known it in recent decades,” he added.

The Institute of Certified Public Accountants (Selk) this week announced the formation of its new board for the following year.

Moreover, Globaltraining CEO Odysseas Christodoulou and Eurobank Cyprus general manager and CEO Demetris Shacallis were reelected to the Selk board.

The general Cyprus Stock Market Index was at 68.93 points at 13:23 during the day, reflecting a drop of 0.88 per cent over the previous day of trading.

The total value of transactions came up to €88,456, marking a rise in activity from the previous few days.

In terms of the sub-indexes, the main and alternative indexes fell by 0.64 per cent and 1.02 per cent respectively.

The investment firm index rose by 3.47 per cent while the hotel index remained stable.