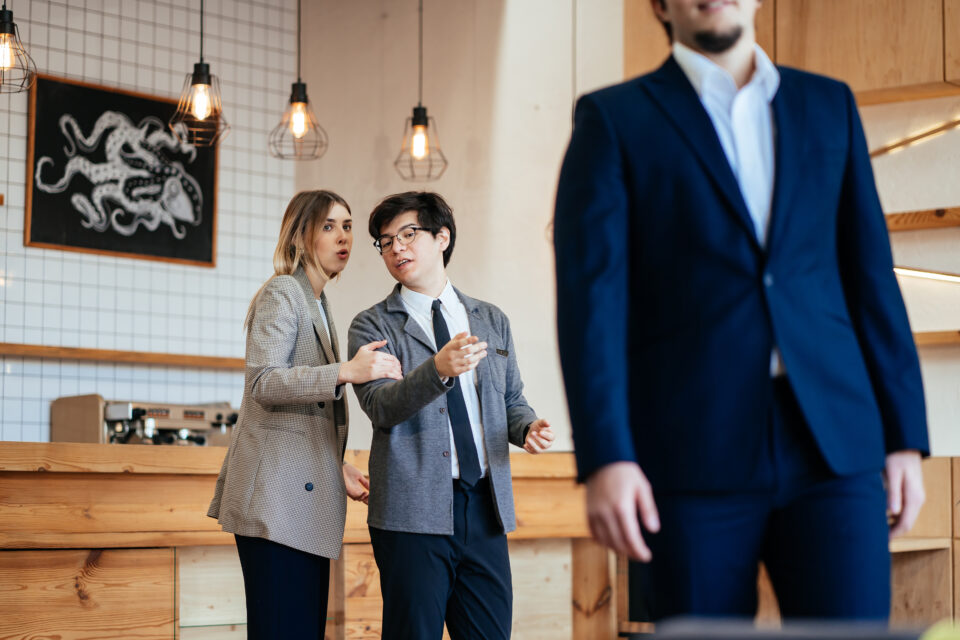 Everyone with a legal right to work in the United States is provided equal employment opportunities.

Workplace discrimination occurs in many forms, ranging from an offensive race-based comment to open hostility toward someone who is a member of a protected category. Workplace discrimination is considered actionable when a) the offense is toward a legally protected class or characteristic and b) the offensive behaviors and choices impact work performance or causes an intimidating, hostile, or unhealthy work environment.

If you think you are the victim of discrimination by your employer, an agency, or a labor union, you may be able to file a complaint if an employer (or responsible party) does not end the conduct.

In addition, the law specifically prohibits an employer from retaliating as the result of harassment or discrimination complaints. It is essential to consult with a workplace discrimination lawyer who can help you evaluate the situation and which employment discrimination law may have been violated.

In Florida, Tampa’s Office of Human Rights is the agency that is responsible for enforcing local, state, and federal laws. These are the types of discrimination that you may encounter as an employee working in the City of Tampa –

Under the Human Rights Ordinance (Tampa Code), an employer must have 5 employees or more for this regulation to apply. Note, that this ordinance covers the City of Tampa’s employees.

What are protected classes?

There are a variety of protected classes, which may differ, based on whether the law is at the federal, state, or local level –

Protect classes according to Federal Law

Protect classes according to the Florida Civil Rights Act

The categories of people that the Florida Civil Rights Act protects include all the protected classes \ included at the federal level, plus the following –

The classes that are protected by the City of Tampa’s Human Rights Ordinance include all the protected classes at the federal and Florida Civil Rights Act level, plus the following –

It is unlawful to discriminate against anyone of the above-mentioned “protected classes.”

The complainant in a workplace discrimination issue has the right to –

Have you been the victim of discrimination?

The McDonnell-Douglas test, which references a Supreme Court Decision, isn’t formal but an evidentiary framework in which one can determine the strength of a discrimination case. Answering yes to these four questions suggests you will be able to base your discrimination case on circumstantial, rather than concrete, evidence –

EU transforms service and transmission of documents amongst member states