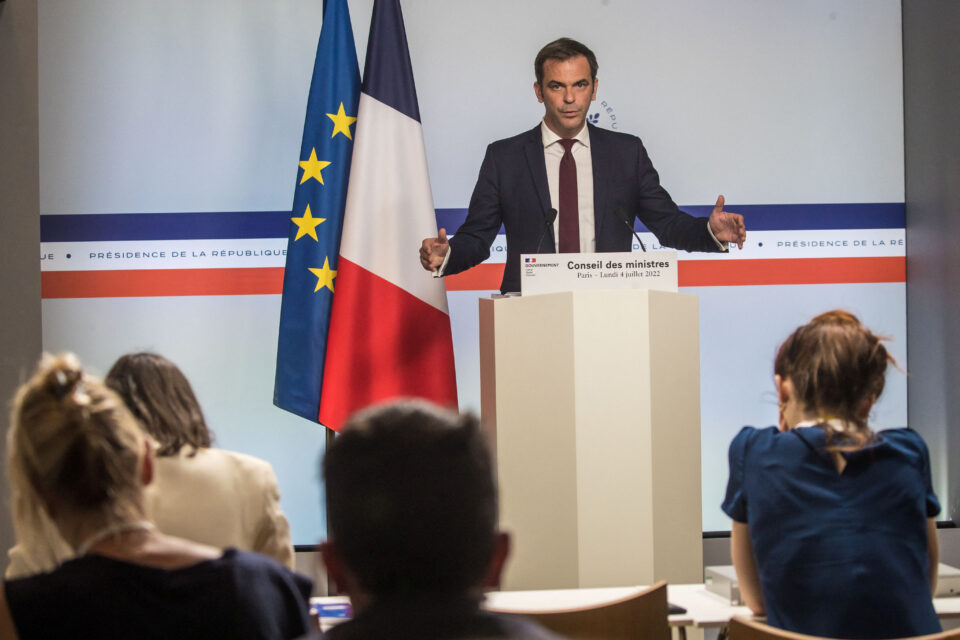 President Emmanuel Macron on Monday urged his ministers to “hang in there”, be ambitious and show a willingness to compromise after he carried out a limited reshuffle that saw no opponents join his camp as he seeks a workable majority in parliament.

Key roles such as the prime minister and finance minister remained unchanged in the reshuffle, which signalled no policy changes and was criticised by the opposition as being tone-deaf.

Having lost their absolute majority in the lower house of parliament in elections in June, Macron and his government will need to negotiate bill-by-bill support from the opposition for their planned reforms.

“We must acknowledge the refusal of established parties to be part of a government agreement”, Macron told ministers in the cabinet meeting that followed the morning’s reshuffle.

Describing the new political landscape as “exceptional”, Macron said that required from the government “a lot of ambition, because the country needs reforms … and a spirit of responsibility to build demanding compromises”.

“In that context, you will have to hang in there,” he said, as the hard-left La France Insoumise (France Unbowed, or LFI) announced it would table a no-confidence vote against the reshuffled government on Wednesday.

LFI would need not only its left-wing partners but also nearly all of the far right and conservatives to join it for the no-confidence vote to be successful, which seems unlikely at this stage. But the government is likely to have a hard time getting some of its reforms passed.

The challenges will start as early as this week with a draft cost-of-living bill set to be adopted by the government and make its way to parliament.

Macron brought in the health minister who steered France through COVID, Olivier Veran, to sell the government’s policies to voters worried about a spike in inflation.

“We have so much to do to rebuild trust,” Veran acknowledged.

Speaking after the first meeting of the new French Cabinet, Veran confirmed that Prime Minister Elisabeth Borne would not seek a vote of confidence after making her general policy speech to parliament on Wednesday, as had been rumoured.

“You cannot force confidence, it will be built bill after bill,” Veran said.

Opponents were quick to criticise the limited reshuffle.

“The president of the republic ignores the verdict of the ballot boxes and the demand of the French people for different policies,” the far-right’s Marine Le Pen tweeted.

After Macron announced no coalition pact and did not poach any major names from the opposition in this latest reshuffle, Manuel Bompard, a lawmaker from France Unbowed, said: “There are obviously few volunteers to climb aboard the Titanic.”

Finance Minister Bruno Le Maire was among the senior cabinet members staying in their jobs.

New appointments include Laurence Boone, the OECD’s deputy secretary general and chief economist, who will replace Clement Beaune as minister for European affairs, while Beaune becomes the new transport minister.

Damien Abad, the minister for solidarity and for the disabled, who is under investigation on suspicion of attempted rape and was targeted by other accusations of sexual misconduct, also lost his job.

Abad has denied any wrongdoing. He said he was leaving his job “with a lot of regrets” but that it was for the best, so he could defend himself without it harming the government.