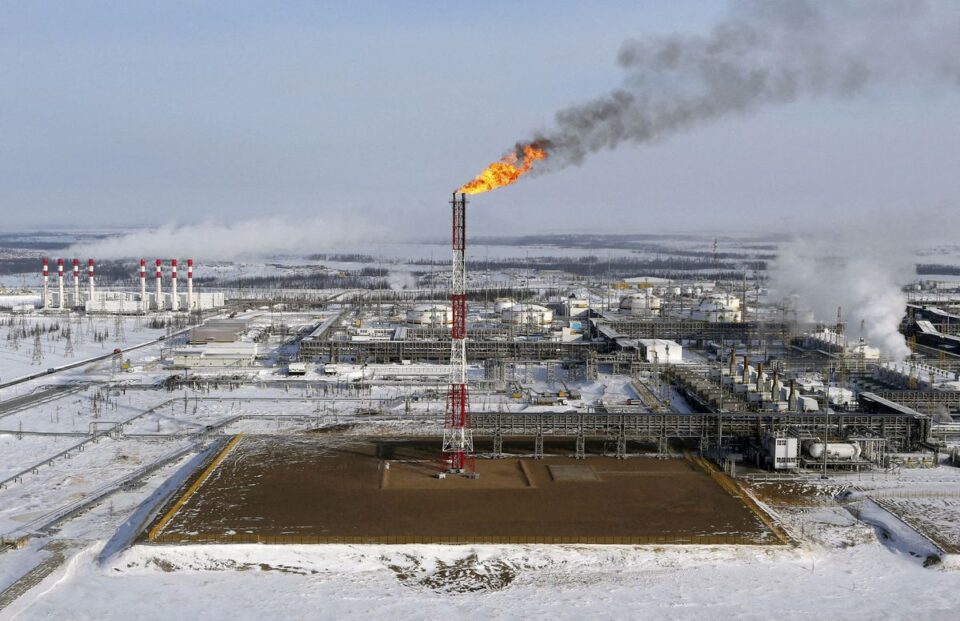 US West Texas Intermediate crude climbed $1.95, or 1.8 per cent, to $110.38 a barrel, from Friday’s close. There was no settlement for WTI on Monday because of the Independence Day public holiday in the United States.

“While there are demand concerns given the gloomier macro outlook, the market is still expected to be tight for the remainder of the year,” wrote Warren Patterson, head of Commodity Strategy from ING, in a note.

On Tuesday, Norwegian offshore workers began a strike that will reduce oil and gas output, the union leading the industrial action told Reuters.

The strike is expected to reduce oil and gas output by 89,000 barrels of oil equivalent per day (boepd), of which gas output makes up 27,500 boepd, Norwegian producer Equinor (EQNR.OL) has said.

Oil output will be cut by as much as 130,000 barrels per day from Wednesday, the country’s oil and gas association forecast on Sunday. That would equal about 6.5 per cent of Norway’s production, according to a Reuters calculation.

Data showing improving activity in the services sectors of the economies of Japan and China, among the world’s biggest oil importers, provided some support for prices on Tuesday.

But overall, investors are becoming more concerned about demand amid a broad tightening in global financial conditions as the US Federal Reserve fights rampant inflation with rapid interest rate increases.

Interest rate hikes also loom in Australia and in South Korea as authorities try to tamp down inflation. In South Korea, inflation in June hit a near 24-year high, adding to concerns of slowing economic growth and oil demand.

“Oil is still struggling to break out from its current recessionary malaise as the market pivots away from inflation to economic despair,” Stephen Innes of SPI Asset Management said in a note.