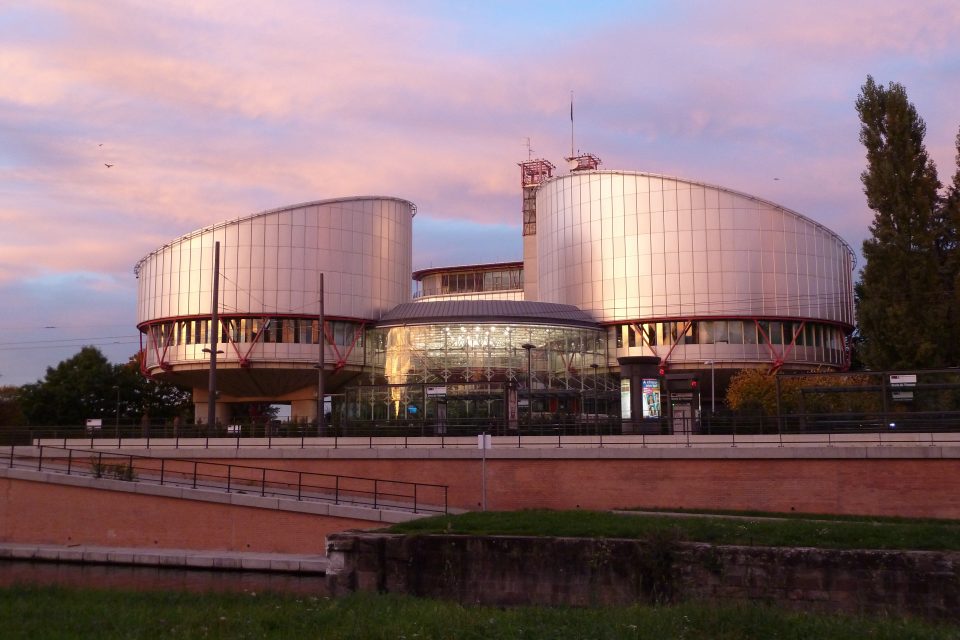 The case concerned an article by Droushiotis, which was published in the local daily newspaper Politis in 2005. The article criticised the extension of the service of Akis Papasavvas by decision of the Council of Ministers.

“This decision is extremely important for freedom of speech and validates the scope for criticism of those in power at a time when in Cyprus freedom of expression is suppressed,” Droushiotis said.

In 2015, in civil defamation proceedings, the Supreme Court ruled that Droushiotis and the publishers of Politis newspaper must pay €25,000, an amount which the publishing house paid.

In its conclusions, the ECHR found that the reasons given to justify the interference with the issue of freedom of expression, although relevant, were not sufficient. “The national courts focussed particularly on the excessiveness of the expressions used without giving sufficient weight to other relevant factors that should be taken into account when weighing their decision,” it said.

Additionally, it noted, “the amount awarded was disproportionate to the goals that had been set. Therefore, the intervention in question was not “necessary in a democratic society”.

Therefore, the ECHR ruled that there had been a violation of Article 10 of the Treaty.

In its decision, the court noted that the press “plays a necessary role in a democratic society”. “Although it must not exceed certain limits, especially in relation to the protection of the reputation and rights of others, yet it is its duty to convey, in a manner consistent with its duties and responsibilities, information and ideas on all matters of public of interest”, it said.

“It is not only the duty of the press to convey such information and ideas, but the public also has the right to receive them,” it noted. “If this were not the case, the press would not be able to play its vital role of public watchdog,” the court added.

According to the ECHR, the freedom of journalists also covers recourse to a degree of exaggeration or even provocation, and it is not for the court, nor for national courts, to substitute its own views for those of the press as regards techniques in the manner of writing to be adopted in a particular case.

In another point of the decision in relation to the amount awarded at the national level, it noted that although it can be considered that the publication of the article in a widely-circulated newspaper may have influenced to some extent the person concerned, the court considered that the amounts awarded were “disproportionate to any possible damage to reputation and has doubts as to whether the effects of the article were sufficiently serious to override the applicant’s right to freedom of expression.

The award of such an amount, given its size, “may, in the court’s view, discourage open discussion of matters of public interest and the fact that the publisher ultimately chose to pay the full amount in this case cannot change this finding,” the court stated.