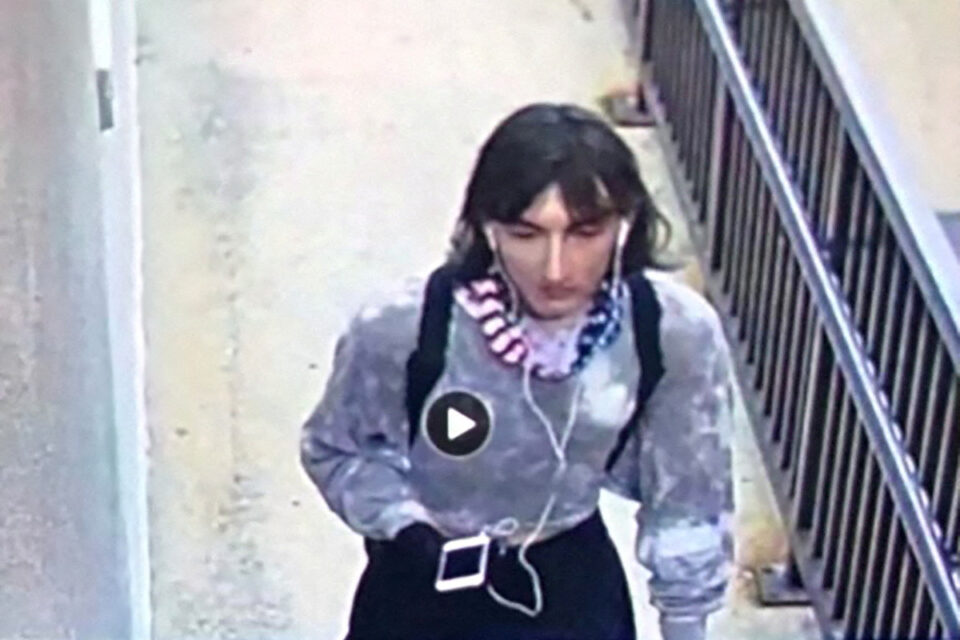 The man charged with killing seven people at a Chicago-area July Fourth parade slipped past the safeguards of an Illinois “red flag” law designed to prevent people deemed to have violent tendencies from getting guns, officials revealed on Tuesday.

The disclosures raised questions about the adequacy of the state’s “red flag” laws even as a prosecutor lauded the system as “strong” during a news conference announcing seven first-degree murder charges against the 21-year-old suspect, Robert, E. Crimo III.

Sergeant Chris Covelli of the Lake County Sheriff’s Office said earlier in the day that Crimo had legally purchased a total of five guns, including the suspected murder weapon, despite having come to law enforcement’s attention twice for behavior suggesting he might harm himself or others.

The first instance was an April 2019 emergency-911 call reporting Crimo had attempted suicide, followed in September of that year by a police visit regarding alleged threats “to kill everyone” that he had directed at family members, Covelli said.

According to Covelli, police responding to the second incident seized a collection of 16 knives, a dagger and a sword from Crimo’s home in Highland Park, Illinois, the Chicago suburb where the shooting occurred on Monday. But no arrest was made as authorities at the time lacked probable cause to take him into custody, the sheriff’s sergeant said.

“There were no complaints that were signed by any of the victims,” Covelli explained.

Later on Tuesday came a separate statement from the Illinois State Police recounting that the agency had received a report from Highland Park Police declaring Crimo a “clear and present danger” after the alleged threats against relatives in September 2019.

At the time, however, Crimo did not possess a state “firearm owners identification (FOID)” card that could be revoked or a pending FOID application to deny. So state police involvement in the matter was closed, the agency said.

State police also said no relative or anyone else was willing “to move forward with a formal complaint” or to provide “information on threats or mental health that would have allowed law enforcement to take additional action.”

Three months later, at age 19, Crimo applied for his first FOID card, under his father’s sponsorship. But because no firearm restraining order or other court action against Crimo had ever been sought, “there was insufficient basis to establish a clear and present danger and deny the FOID application,” state police said.

Crimo passed four background checks in the purchase of his guns, all of them conducted in 2020 and 2021, well after the 2019 incidents that drew police attention, according to the state police.

State police said the only offense detected in Crimo’s criminal history during background checks was for unlawful possession of tobacco in 2016, and that “no mental health prohibiter reports” from healthcare providers ever surfaced.

The state police said that when officers who visited the family’s home over the alleged threats Crimo made in September 2019, they asked him “if he felt like harming himself or others,” and that “he responded ‘no’.”

“Additionally and importantly, the father claimed the knives were his and they were being stored in (his son’s) closet for safekeeping,” state police said. “Based upon that information, the Highland Park Police returned the knives to the father later that afternoon.”

A number of U.S. politicians in both parties have urged more widespread enactment and enforcement of “red flag” laws, which typically enable courts to issue restraining orders allowing authorities to confiscate firearms from individuals, or to prevent them from buying weapons, when they are deemed to pose a significant threat to themselves or others.

But Reinhart, the state’s attorney who charged Crimo on Tuesday, was at a loss to explain how Crimo could be permitted to legally obtain weapons without the alleged 2019 threat and “clear and present danger” report triggering the state’s “red flag” measures.