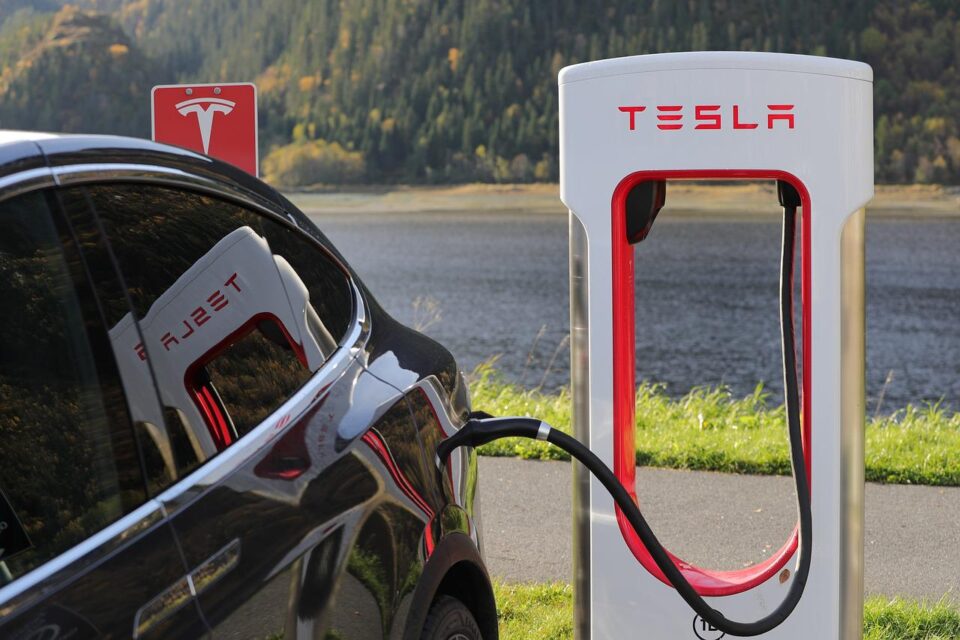 Tesla (TSLA.O) in June achieved its highest monthly sales of China-made vehicles since opening its Shanghai plant in 2019, data showed on Friday, as the US carmaker ramped up output which had been hit by the city’s COVID-19 lockdown.

COVID restrictions in Shanghai in the April-June quarter had hobbled Tesla’s output there while its new factories in Berlin and Texas struggled to increase output.

CEO Elon Musk had urged staff to work harder to make up for the losses at the end of the “very tough” quarter after China’s zero-COVID lockdowns caused deeper disruptions to output than he had predicted.

The Shanghai plant, which manufactures Model 3s and Model Ys, reopened on April 19 but only resumed full production in mid-June.

Sales of electric cars accounted for 27 per cent of the total in June and increased 130.8 per cent, CPCA added.

China cut the purchase tax for small-engined vehicles by half on June 1 and local governments including Beijing and Shanghai have also offered subsidies or added car ownership quotas to boost sales.

China on Thursday announced a raft of new measures to spur demand for cars, saying it would consider extending a tax break for electric vehicles and outlining plans to build more charging stations and encourage lower charging fees.

Cyprus is on track despite past mistakes, says president

Is MiCA the end of the crypto wild west?