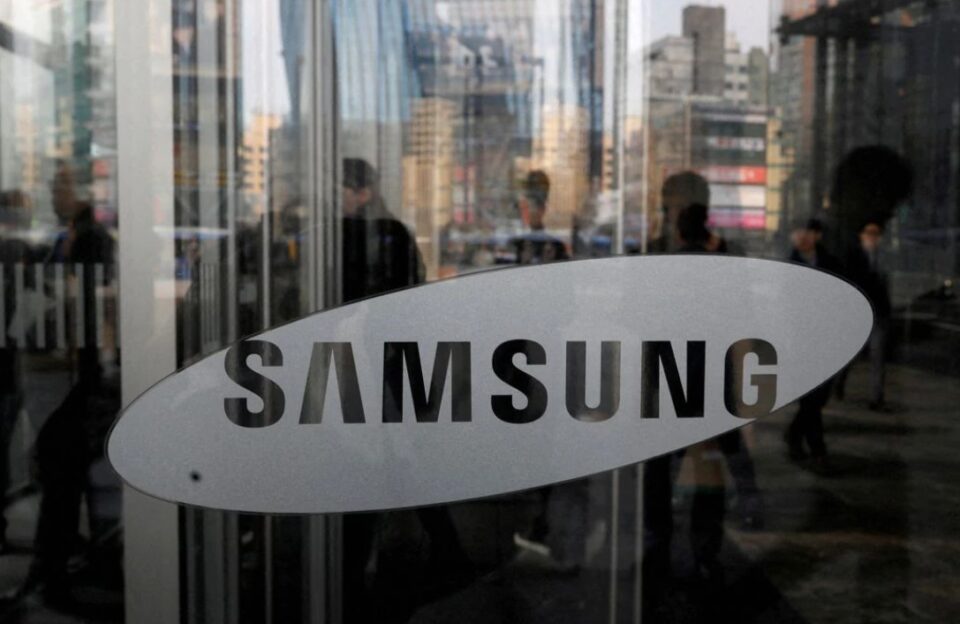 Shares of the world’s largest memory-chip and smartphone maker closed up 3.2 per cent after preliminary results were announced, versus a 1.8 per cent rise in the wider market (.KS11).

Samsung posted an operating profit of 14 trillion won ($10.7 billion), up 11 per cent from 12.57 trillion won a year earlier, just shy of a 14.45 trillion won SmartEstimate from Refinitiv.

Revenue for the second quarter rose 21 per cent to 77 trillion won, in line with market estimates.

The strong quarter for Samsung comes at a time when other chipmakers have warned of a looming chip glut at customers who stocked up during the pandemic to meet higher demand from people working from home.

Prices of specific DRAM chips, used in devices and servers, fell about 12 per cent last month from a year ago, according to data provider TrendForce. Prices of NAND Flash chips, used for data storage, are also projected to fall as much as 5 per cent in the July-September period from the previous quarter.

Rising inflation, concerns about a downturn in major markets, the war in Ukraine and China’s COVID-19 lockdowns have resulted in slowing smartphone sales, leaving server chip demand as the only bright spot, analysts said.

Samsung’s profits have been shielded as large U.S. tech firms such as Amazon (AMZN.O), Microsoft (MSFT.O), Alphabet’s (GOOGL.O) Google and Meta (META.O) that use a lot of data centre services kept buying chips to meet cloud demand, they added.

Making a case for strong server demand, Taiwanese contract electronics supplier and Apple iPhone maker Foxconn (2317.TW) on Monday raised its full-year outlook and said it was optimistic about the third quarter.

A strong dollar, which hit a 20-year high, may have also aided Samsung’s chip profits in the second quarter.

Samsung’s chip sales are made mainly in dollars, while it reports its profit in Korean won, so a firm greenback translates to higher chip earnings.

Estimated smartphone shipments by Samsung’s mobile business in the second quarter were about 62-64 million, about 5 per cent-8 per cent lower than a March estimate, Counterpoint Research said, as inflation hit smartphone demand.

“This trend is the same for major global smartphone makers, although there is variance to some degree … In particular, the hit to the demand for low- and mid-end smartphones seems more severe,” said Jene Park, Senior analyst at Counterpoint.