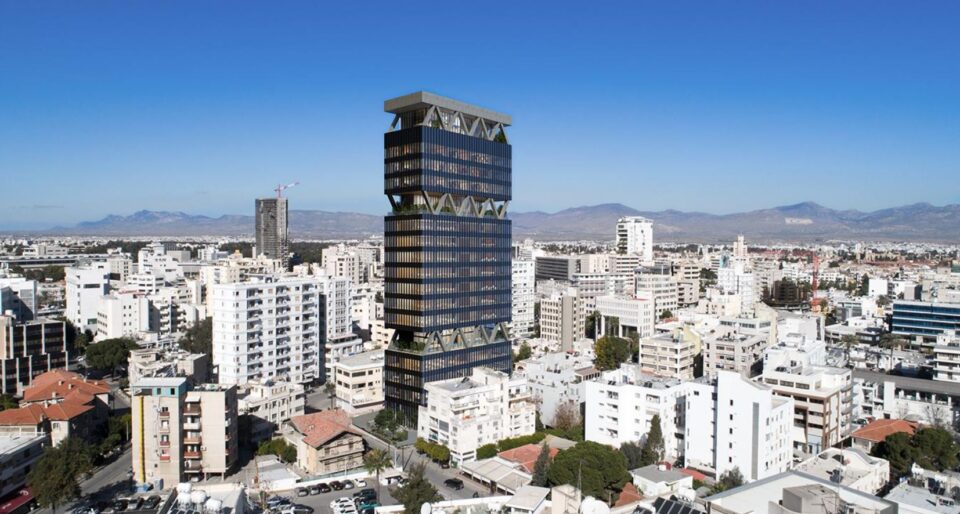 However, Kineyirou warned that the market will become more challenging in the coming months as households’ purchasing power will continue to be squeezed, while businesses are likely to put off any major investments for a later time.

“At the same time, the upcoming increase in lending rates will also act as a deterrent factor in property acquisition decisions,” Kineyirou explained in an official council statement.

In its newsletter on the real estate sector in the second quarter of 2022, based on the recently-published data by the Department of Land and Surveys, the council noted that a total of 5,442 sales were completed, with a value of €1.2 billion.

“For another quarter, and despite the conditions of intense uncertainty and rising inflation, the interest in apartments, as well as plots and other pieces of land, was particularly strong,” the council said.

In the Nicosia district, a total of 1,620 transactions took place, with a total value of €268 million, with the largest volume of transactions concerning apartments (562) and plots (409).

In the Limassol district, both the total sales (1,641), as well as their total value (€587 million) were greater than any other distinct, while there was strong interest in plots of land (410 transactions).

In the Paphos district, there were 832 sales in the second quarter of the year with a total value of €174 million.

“In Paphos, for another quarter, the highest number of house sales (154) were recorded, with a large percentage of them classified as mansions, while in Larnaca, sales amounted to 1,034 overall, with a total value of €173 million,” the council said.

“In the province of Famagusta, 295 transactions were completed with a total value of €59 million, with another quarter showing that there is strong interest for plots of land (174),” it added.

Our View: Punishment for landlords that rent unsafe premises