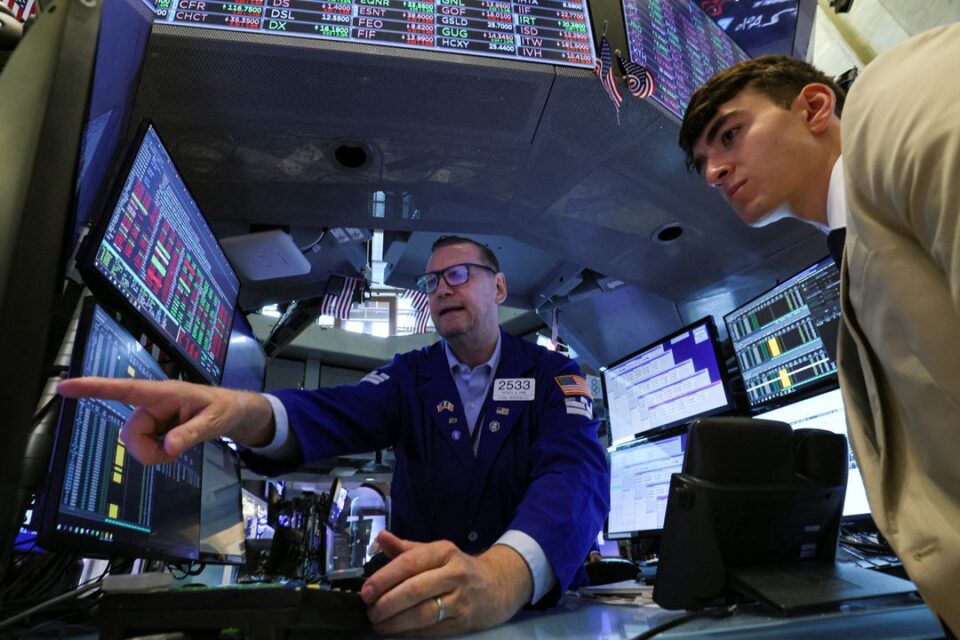 The Labor Department’s report showed the Consumer Price Index (CPI), which tracks the prices that urban consumers spend on a basket of goods, rose in June on both a monthly and annual basis by 1.3 per cent and 9.1 per cent, respectively.

Economists polled by Reuters had forecast the monthly CPI to increase by 1.1 per cent and the annual figure by 8.8 per cent. The so-called “core” CPI, which excludes volatile food and energy prices, rose by a more-than-forecast 5.9 per cent year-on-year.

“Higher-than-expected inflation is just going to mean that the Fed is going to have to continue to increase policy rates,” said Dave Grecsek, managing director of investment strategy and research at Aspiriant.

“The Fed has been pretty clear in terms of conveying the expectation that they’re going to continue to move short-term rates rapidly higher, so this does not really change that too much. If we see another few months of greater-than-expected inflation, that might change the Fed’s course.”

The 40-year-high inflation cemented the case for 75 basis points interest rate hike later this month. Investors now expect terminal rate at 3.60 per cent by December 2022, up from 3.41 per cent before the data. ,

As central banks move to aggressively raise borrowing costs to stamp out runaway inflation, fears of an economic downturn have escalated, sparking one of the worst Wall Street selloff in decades in the first half of the year.

US Treasury yields jumped after the data, which comes ahead of the second-quarter earnings reports from JPMorgan Chase & Co and Morgan Stanley on Thursday.

Their reports will provide an early glimpse into how companies are coping with rising costs, with investors also closely watching profit forecasts to gauge the likelihood of a recession.

Hezbollah chief vows ‘no one’ will extract gas, oil from maritime zones if Lebanon unable to do so