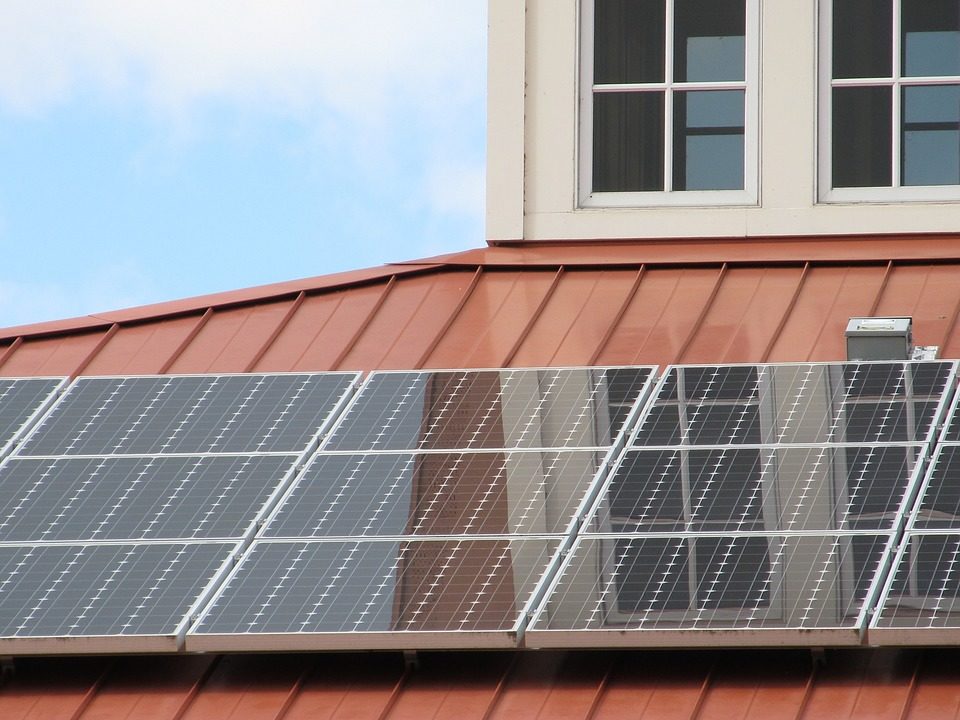 With the cost of energy and electricity increasing dramatically, there are many households trying to take advantage of the subsidisation programmes by the Ministry of Energy, Trade and Industry for the installation of photovoltaic (PV) panels, with the data so far suggesting that PV installation projects are quite popular.

This has been confirmed by a number of energy market experts who have reported their experience to the newspaper.

According to the CEO of Trikkis Energy, Nikos Trikkis, the demand is quite high, and the requests since the beginning of June have tripled.

According to Trikkis, funding is quite plentiful and the return on investment in PV is in the range of 25 per cent to 30 per cent.

In our request to the CEO of Trikkis Energy, what happens in case an owner in an apartment in a block of flats does not have space for installing PV, he mentioned that if he has a sub-structure further away from his home he can install PV there and connect the meter to his place of residence, it is as he mentioned what we call virtual net metering.

The second option is to make an agreement with the co-owners of the apartment building and install the PV in a common area.

Regarding storage, Trikkis explained that it is the next action by the Association of Renewable Energy Companies (SEAPEK) which will promote via subsidized purchase an accumulator to households in order to be able to store energy and use it during peak hours.

However, there are also industry experts such as Christos Farkonidis, managing director of Ergo Energy, who told the newspaper that funding through these schemes should be more targeted and cover vulnerable groups. Regarding virtual net metering, Farkonidis confirmed that one can indeed install a meter on the PV in his own place of use, but he raised the question of what happens in the case one does not have a place to install PV.

According to the plans announced and presented recently by the relevant ministry, the installation of photovoltaics concerns buildings that have secured a building permit or planning permission before January 1 2017.

Each kilowatt is subsidized with 375 euros and the total subsidy that can be secured is 1,500 euros, while under the policy to support mountain communities the amounts are increased by 50 per cent. In addition, vulnerable households are subsidised at €1,000 per KW, with a maximum subsidy of 5,000 euros.

As far as roof insulation is concerned, the schemes cover buildings with permission or planning permission before December 12 2007.

The grant can amount to 45 per cent of the eligible costs, with a maximum grant amount of 2,250 euros while under the policy to support mountain communities the amounts are increased by 50 per cent.

At the same time, the combination of the two, meaning the installation of photovoltaic panels and roof insulation, applies to buildings with a building permission or planning permission before December 12 2007.

while also under the policy for supporting mountain communities the amounts are increased by 50 per cent.

In terms of savings from the installation of a 4 KW photovoltaic system with an indicative investment cost of 5,000 euros and an annual grid usage cost of 360 euros per year, one can save on the electricity bill of 800 euros per year with an estimated sponsorship of 1,500 euros and in mountainous areas 2,250 euros, the payback can be made in 4.5 and 3.5 years respectively.

The indicative cost of carrying out the combination of both investments, meaning both roof insulation and photovoltaics, is 10,000 euros with a grant of 4,450 euros and in the mountains 6,825 euros, with payback in 3.5 and 2 years respectively, since there will be savings in energy consumption of 1,500 euros per year.

As Europe bakes in heatwave, wildfires rage from Portugal to Croatia