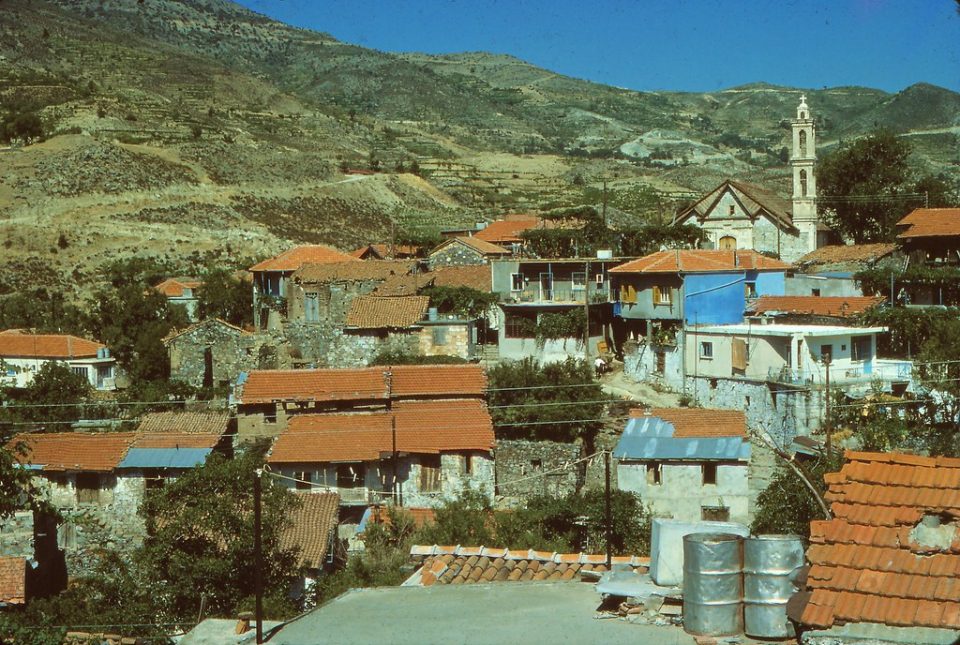 The community leader of Doros village in the Limassol district said on Saturday that irrigation water is being stolen from his village and the adjacent one of Lania meaning they have been unable to water their vineyards for the last two months.

The incident has been reported to the police by both villages’ irrigation system committees after they had detected that the lines had been tampered with, Doros community leader Andreas Panayides said.

He said that about a month and a half ago, there had been a sudden interruption of the water flow from the Lania reservoir.

The reservoir collects water from Mesa Potamos for irrigation purposes and distributes it to the two communities through a separator.

Lania irrigation system committee members followed the pipeline to determine if there was any damage, since a random interruption to the water flow was also observed about a year ago, which was attributed to minor damages that were then repaired.

However, instead of finding a fault, the committee members found that a suspicious-looking switch had been installed.

The responsible maintenance official was informed, who arrived at the site and turned the switch off, allowing the water flow to be restored.

Panayides explained that suspicions were raised about a certain business that operates in another community in the area.

When the water flow to the water tank stopped again, the case was reported to Lania police.

Following the report, a police officer, along with irrigation committee members from both villages, visited the spot again.

Upon arriving at the site, the group spotted some persons there, who, according to Panayides, forced them to leave “under the threat of using violence, claiming that it is private property.”

“The residents of the two communities are upset because although almost two months have passed, no action has been taken by the authorities to resolve this issue,” Panayides said, adding that the crops are in danger of being ruined.

He also said that if there is no response from the relevant ministries and services, the two communities will take “stronger legal means”.

According to the Cyprus News Agency, sources have reported that the owner of the business has fenced off the area, prohibiting any entry into it.

In addition, as part of the investigation, the department of land and surveys is trying to determine who owns the plot in question.

In the meantime, a relevant complaint has been made by the two committees to the Limassol district administration.

“The district officer presides over the irrigation departments for their operation and managing any decisions that affect them, but this concerns someone who is committing an illegal act so this is purely a matter for the police,” he said.

Alexandrou said the business owner in question is also involved in another court case after reports were made against him.