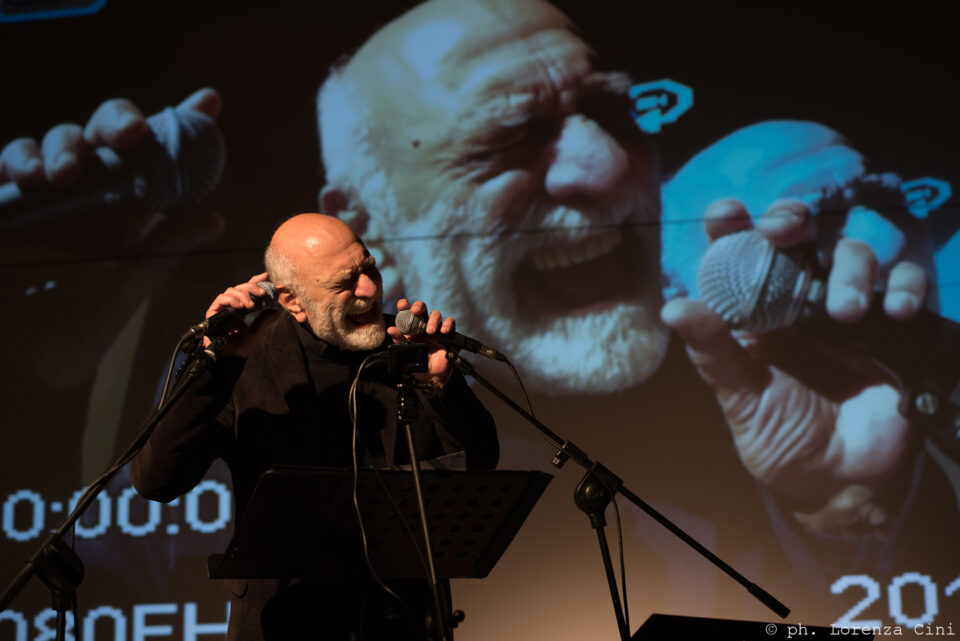 As the island slows down and enters its official holiday month, so does Rialto Theatre. After an eventful summer with back-to-back shows going on inside the theatre and outdoors, Rialto takes a month-long break during August only to return with even more performances in September.

September’s programme will ease culture buffs back into the art world with annual festivals and independent productions. The first two performances kicking off the new season are part of the Kypria International Festival which this year celebrates 30 years.

En Crypto will launch the agenda on September 8 with a performance that asks the viewer to delete today’s living memories and return to the old ones, utterly alienating humans from their own truth. The performance is choreographed and directed by Elena Christodoulidou and follows a Nicosia show a few days beforehand.

Also part of Kypria is the theatrical performance New Child with Greek actress Katia Dandoulaki on Rialto’s stage on September 11. Via a monologue, the play narrates incidents that most people have all experienced in one way or another. The conservative father, the mind-reading mother, love affairs, marriages, betrayals, childbirth, children that no one is capable of understanding, time relentlessly flying, botox and loss.

Up next is Vivliotropio Book Club which will host the renowned Greek novelist Zyranna Zateli, who has created a unique, timeless and uncategorised genre. From Rialto’s stage on September 14, Zatelli will introduce the audience to the labyrinthine magical places of her very own world, ‘visible as if invisible’. 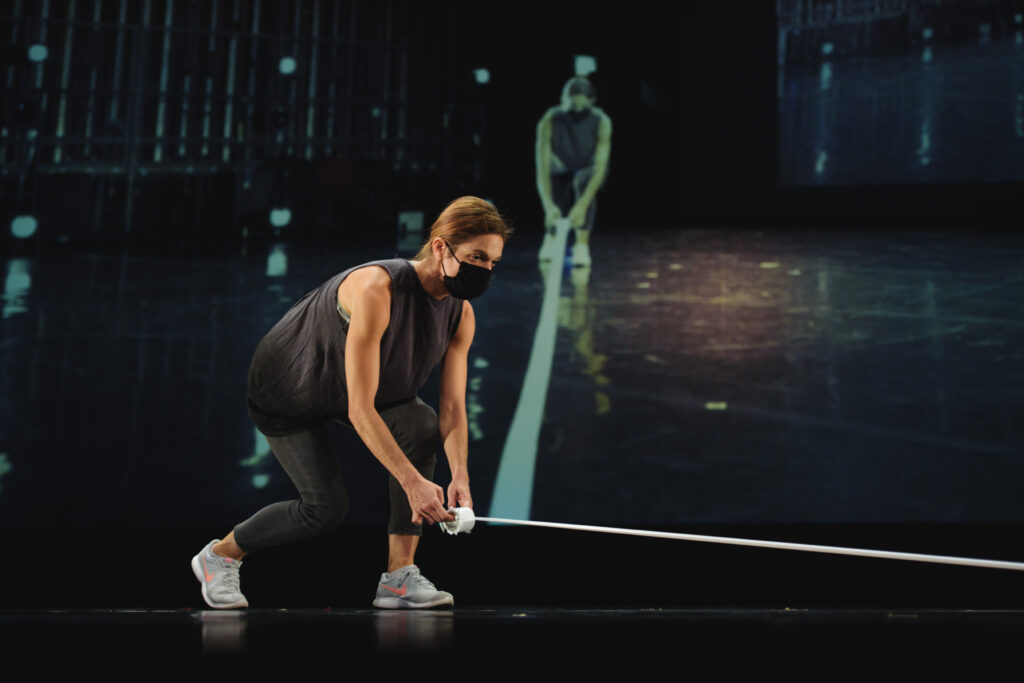 Bringing music to the theatre is the Quintus Ensemble as part of [email protected] Five musicians will take the stage on September 17 to revive the music of Vasilis Tsitsanis through a selection of alternative arrangements of the acclaimed Greek songwriter’s compositional work.

The performance to follow is again part of Kypria and welcomes Pocket Theatre as it presents the last written play by outstanding Russian playwright Anton Chekhov. The Cherry Orchard is a story about the relentless power of change and the confusion of future uncertainty which will be brought to life in Limassol on September 20.

Continuing with more music and dance is A line, a gaze, a horizon. In this new work in progress, Alexandra Waierstall investigates the recent experience of creating dance in pandemic times. Dancers and videos will take the stage on September 21, at 7pm and 9pm.

Ending the month’s performances is Chorotheatro Omada Pende as it presents Roula Kleovoulou’s new work titled Dear You. The performance is an insight into how humans conceive and experience love in the absence of the body and includes love letters of the 17th century up to the love messages on social media apps of 2022.