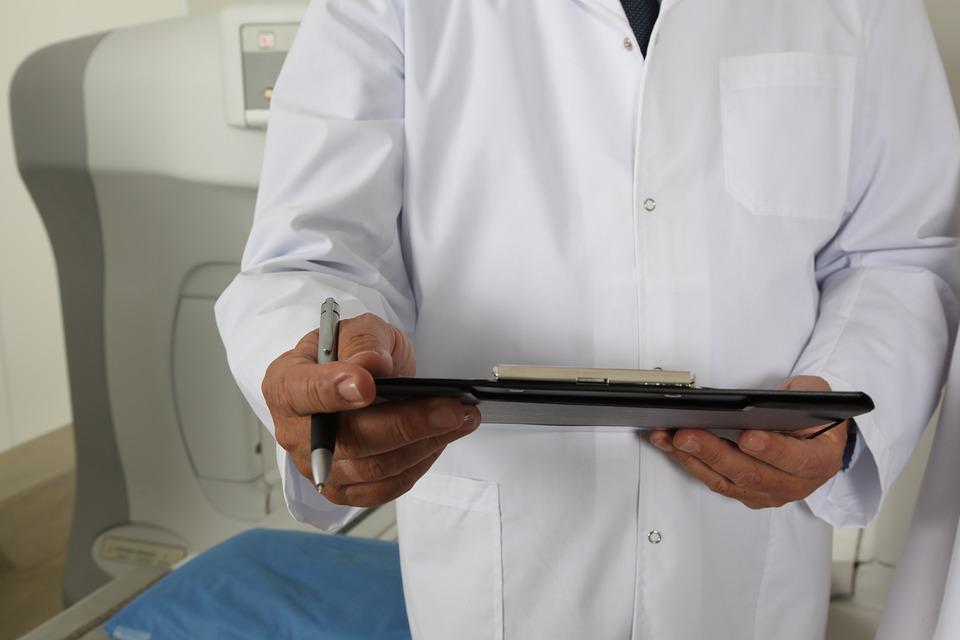 Chairman of the health insurance organisation (HIO) Thomas Antoniou published a letter on Wednesday evening confirming his resignation from the post as he condemned the constant and unprovoked attacks on Gesy.

His resignation was announced just a day after the news broke that himself and others on the HIO board would be investigated for potential conflicts of interest. In his letter, however, Antoniou argued that his resignation is independent from that investigation as he had decided to exit before that procedure was published.

He claimed that institutional and quasi-institutional forces were attempting to undermine the health system, with their attacks on it often spilling over into attacks on him and his family.

“It was clear to me from the beginning that due to the significance of the task entrusted to me and its scope that there would be major personal sacrifices and hard work,” he said, adding that he took the role without pay or compensation.

“I have not regretted it even for a second because what we achieved is sacred,” Antoniou said.

Prior to the letter’s publication, President Nicos Anastasiades said he was disappointed by the news that Antoniou intended to resign his post.

Stability in the board of directors had helped to address problems that arose during the early stages of the implementation of the “historic reform” of Gesy, but also to promote upgrades in the general health scheme which is overseen by HIO, government spokesman Marios Pelekanos said in a statement.

The committee charged with investigating potential conflict of interest among public officials was initially tasked to look into Agathangelou’s case, amid widespread criticism that he was unfit for the role; with detractors pointing to him being the president of the Cyprus Medical Association.

But on Tuesday the committee announced that it was switching course, as it was to widen the scope of its investigation into the board more broadly – and not just into Agathangelou, whose appointment had been rescinded.

The committee said that Antoniou is being investigated over conflict of interest as his wife is a health services provider working with Gesy.

The report emerged following conflict of interest criticism over a cabinet decision to appoint Agathangelou as one of the 13 HIO board members.

Public uproar led to the revocation of the doctor’s appointment and turned the spotlight on possible conflict of interest of the chairman and other members of the board.

In view of the latest developments, the president, through letters sent a short while ago, requests that he receive the opinions and views of the attorney-general and the committee charged with investigating potential conflict of interest among public officials before taking any decisions.