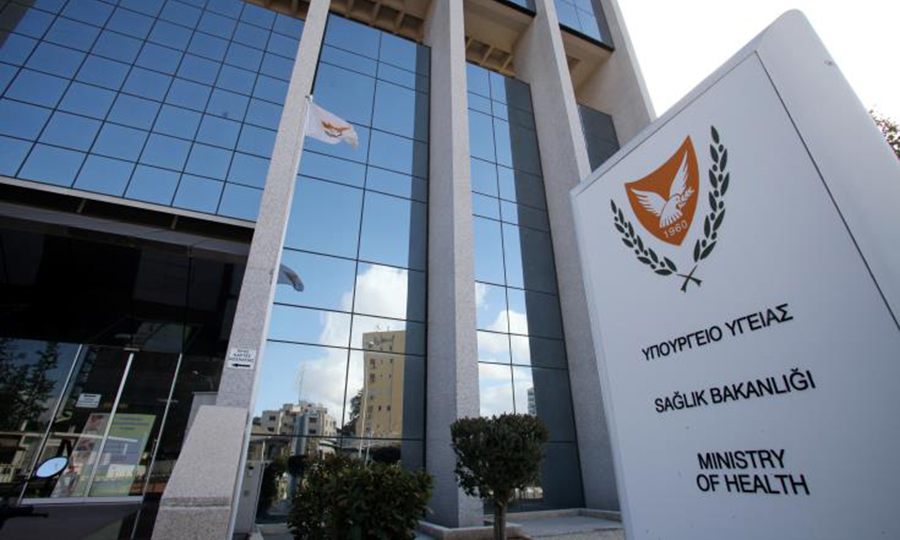 The mother of Cyprus’ first confirmed monkeypox case, a 40-year-old, has complained that there is a lack of vaccines and adequate treatment available, but the health minister on Thursday rejected such claims.

The 40-year-old was confirmed to have monkeypox on Tuesday and his mother complained to state broadcaster Rik on Wednesday night that the only medication being given to him are strong doses of antibiotics.

Her son is receiving care at the Nicosia general hospital, as she claims that his condition is worsening. She implored the authorities to ensure that vaccines are made available as soon as possible.

But Health Minister Michalis Hadjipantela offered a different view, telling the Cyprus Times that the protocol and treatment available is in line with other European nations. He emphasised that the right treatment was administered from the very first moment.

And speaking to the Cyprus News Agency on Thursday, he rejected criticism that Cyprus has not taken acted to ensure supplies of vaccines and medicine for monkey pox adding that the anti-viral medicines have still not been approved by the European Medicines Agency.

“These are expected in the next few days in Cyprus and at the moment the best available treatment is being given by doctors at the reference hospital,” he said.

As for the monkeypox vaccines, the health minister on Thursday said consultations are at an advanced stage and shipments are expected by the end of the month.

Efforts are underway to secure a smaller shipment earlier, he added.

The health minister is in contact with his counterparts in neighbouring countries to secure a small quantity of vaccines ahead of the scheduled shipment later this month, added Athanasiou.

“Given that we have the first confirmed case, Cyprus is taking steps to speed up delivery of the vaccines, while at the same time the health minister himself is taking steps with neighbouring countries if they can supply us with a small quantity before the 1,400 doses arrive,” he told the Cyprus News Agency.

Government officials are expecting 1,400 doses of the monkeypox vaccine by the end of the month.

On Tuesday, the health ministry published its monkeypox management plan, which gives a description of the disease and its symptoms and how it is transmitted.

According to the European Centre for Disease Prevention and Control, the incubation period for MPX is usually six to 13 days but can range from five to 21 days.

Vaccination of close contacts will be available towards the end of August and all close contacts will be given the option to get the jab within four days of their first contact with the case. The vaccine, expected to arrive this month, is also recommended for health professionals dealing with confirmed monkeypox cases or their contacts.

However, no mass vaccinations are expected as the virus is not easily transmitted, a health ministry source had told the media.