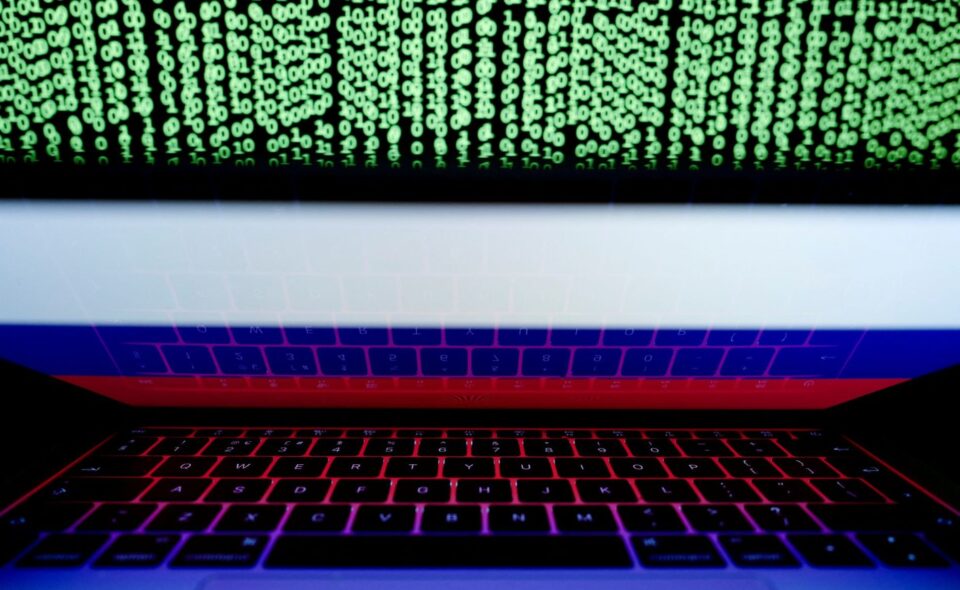 While most sectors continue to feel the dire effects of rising inflation, partly the result of the tumultuous geopolitical landscape, European IT security spending is expected to continue to steadily increase, according to a report released this week by industry analysts International Data Corporation (IDC).

Based on IDC’s new Worldwide Security Spending Guide, European IT security spending will reach almost $47 billion during the current year.

“Following the start of the Russia-Ukraine war and the consequent geopolitical dynamics, the risk of cyber threats addressing both IT and OT systems — already significant before the conflict — rose dramatically,” IDC European data & analytics research manager Stefano Perini explained.

IDC said that security services will experience the highest growth during the stated forecast period, with a compound annual growth rate of 10.2 per cent.

In addition, security services will represent the category with the highest spending, ahead of other categories such as software and hardware.

Poland and the Czech Republic lead the way in IT security spending growth rates in 2022, with both countries exceeding 15 per cent year-on-year.

Between 2021 and 2026, the Czech Republic will continue to be the country with the fastest growth rate, followed by Belgium, France, Germany and Switzerland.

The company explained that the banking sector will be the biggest European industry in terms of IT security spending this year, with the total amount exceeding $6 billion.

“Banking, which has always been one of the most advanced verticals on security, will even increase its focus on cyber defence to face the rising risk of malicious attacks,” the report said.

Discrete manufacturing, meaning the production of distinct items such as automobiles, furniture, toys, smartphones, and aeroplanes, is expected to take second place with total spending of more than $5 billion.

Professional services follow in third place with total IT security spending of $4 billion.

“While discrete manufacturing companies will have to face cyber threats not only for their IT but also OT systems, professional services firms’ security strategies will remain more stable, with a special focus on cloud and endpoint security solutions,” IDC said.

Considering the aforementioned geopolitical situation and its at-times unpredictable ramifications, it is no surprise to see that state and local government industry will have one of the most rapid security spending growth rates in 2022, with 12.3 per cent year-on-year.

Moreover, the sectors of federal and central government, as well as that of transportation, will both surpass 11 per cent year-on-year.

“For all the three verticals, cybersecurity will be at the top of the agenda,” IDC said, noting that “government organisations will bet especially on cloud migration, remote collaboration, and data security, while transportation companies will rely on cybersecurity as a crucial support to avoid any further service restriction”.