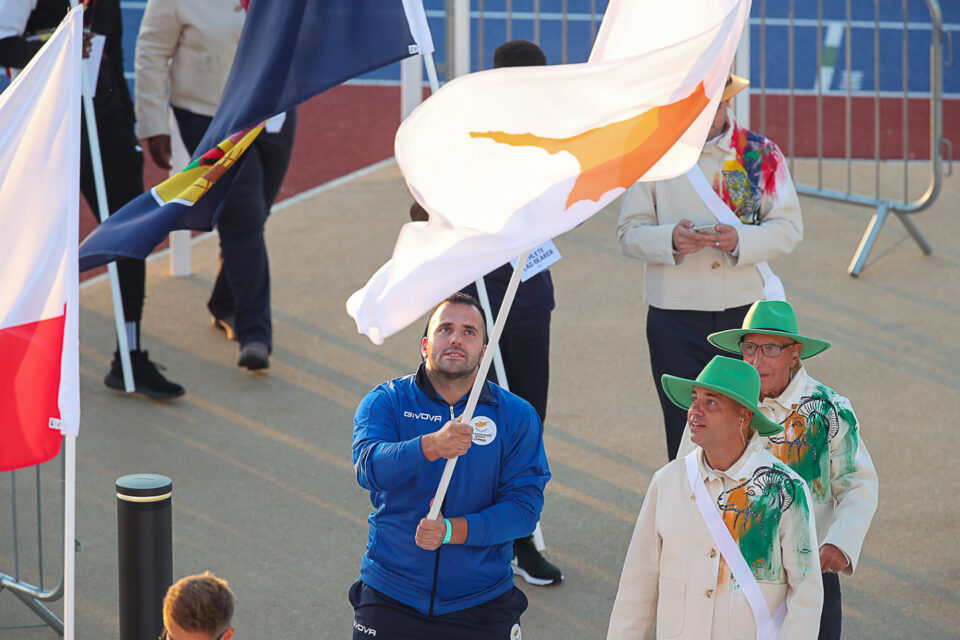 The games came to an end on Monday evening in Birmingham, with President Nicos Anastasiades leading congratulations to Cyprus’ team.

“Congratulations to our athletes for their excellent achievements and the 11 medals at the Commonwealth Games. Allow me to make a special reference to our ‘golden’ Elias Georgiou & Giorgos Balarsjishvili who raised our country to the highest podium,” the president wrote on Twitter.

The Cyprus News Agency described Cyprus’ performance as “very satisfactory”, especially in view of the fact that there were no shooting events in Birmingham, where Cyprus had excelled at previous Commonwealth Games.

Georgios Balarjishvili won the gold in judo in the 66kg category, as did Elias Georgiou who won the gold medal in gymnastics.

Team head Giorgos Papageorgiou told CNA that the team had achieved all four targets set before the Games.

The first goal concerned the off- and on-field behaviour of both the athletes and all members of the team. As he said, there have been no complaints on behalf of the organisers.

The second goal had to do with doping and noted that doping tests were carried out and all came out negative for the Cypriot medalists, so this goal was also a success.

The third aim, he said, was to bring the members of the mission closer and added that “indeed, there was definitely a family atmosphere and we all cheered on the athletes’ successes and were saddened by their failures.”

Regarding the fourth target, ie the medals, Papageorgiou expressed great satisfaction saying that “a small island of one million population has managed to take 16th place among 72 countries, with 11 medals, two gold, three silver and six bronze.”

Birmingham handed over the Commonwealth Games mantle to the 2026 host, Melbourne.