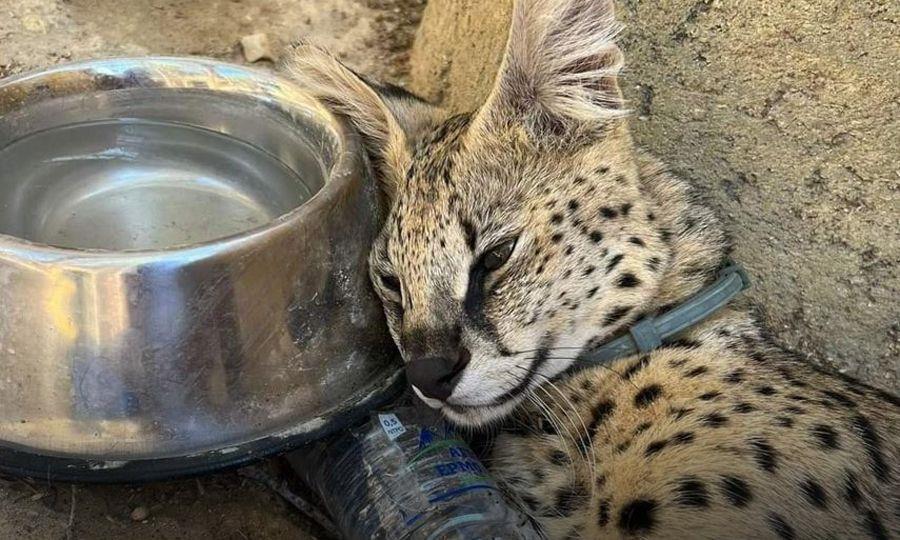 Allegations of animal abuse must be investigated immediately, Attorney-general (AG) Giorgos Savvides said on Wednesday night in a tweet regarding the death of Berton the Savannah cat.

“Respect and care for animals is a sign of civilisation,” the AG said. “Every form of abuse is condemnable.”

“Allegations of animal abuse must be investigated promptly and effectively. That is why the Animal Police was established,” he added.

The Animal Police announced earlier on Wednesday evening that they were taking over the investigation.

In the morning, the Animal Party said that after consultations with the Greens, a joint demonstration would be held outside the attorney-general’s office on Thursday to demand the prosecution of the veterinary services after the death of the crossbreed Savannah cat.

Although the animal’s papers say it was a Savannah cat, the veterinary services say it was a Serval, a wild animal that was brought in illegally. A Savannah cat is a mix of Serval and a domestic cat and is legal. Both animals have different temperaments and needs.

The cat, Berton, that had recently undergone surgery while in the care of authorities after it escaped its owner and injured a child in Limassol, died on Monday.

A necropsy will be carried out early on Thursday morning with an independent private veterinarian present, the Animal party said.

The party, in a statement on Wednesday, said that in addition to an investigation, it wanted to seek prosecution of the veterinary services director for his “criminal decisions and actions against innocent and defenceless animals”.

Berton was found dead on Tuesday morning just days after the owner of Paphos zoo, where the cat was transferred following his operation, had assured the animal was in good health.

Initially, media reported the cat, who was taken to Limassol zoo after it attacked a three-year-old boy when it escaped its owner’s supervision, had suffered heat stroke. However, it was later reported that the cat undergone a surgery for a bowel obstruction.

After the surgery, on August 1, authorities transferred Berton to Paphos zoo, saying there was a trained person to look after him.

In statements over the past few days, the party has blamed the government over the lack of proper facilities to hold such animals.

The state and state agencies should have had proper licensed and appropriate premises to host animals, the party said, instead of them being taken in zoos as an “easy solution”.

The Savannah cat, a crossbreed between a wild serval and domestic cat, is understood to be banned in Cyprus, although certain types are allowed in the EU. Limassol municipality had said the animal was imported and held as a pet illegally.