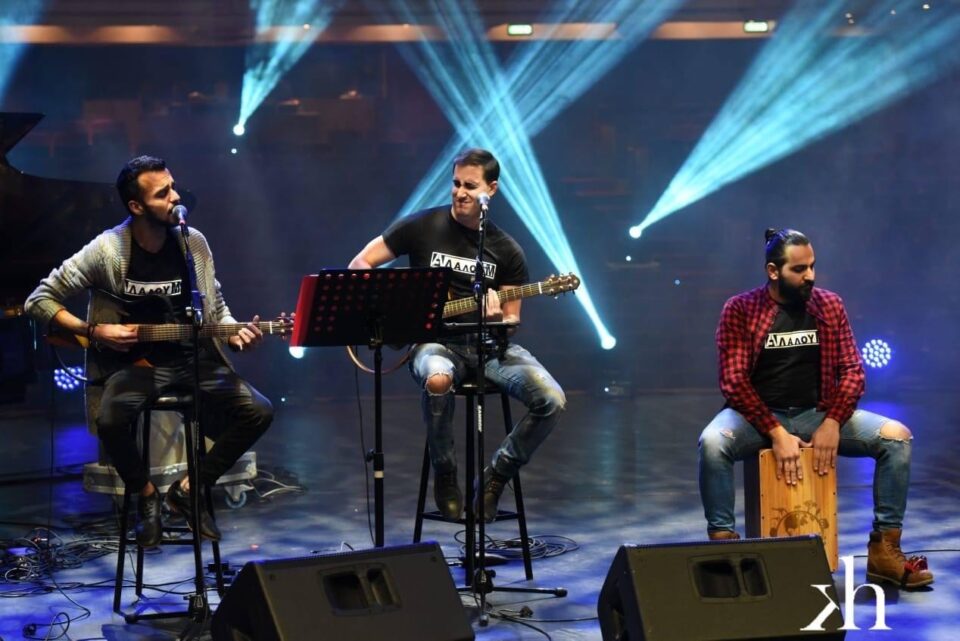 Whether you are vacationing or working this month, August has some fun to offer to all. Although the cultural scene is a little less active every August as temperatures skyrocket and holidays are booked, there are still a few events going on. Local bars organise live music performances to add a tuneful note to the summery evenings and Paphos has plenty of them coming up.

Searays Café Bar in Pegeia has three performances organised for this month. First up is Geoff Rey who will return to the bar on August 15 for an evening of soul, Motown, reggae and swing. His performance will begin at 6pm and until 9pm he will take guests on a funky journey to celebrate the holidays.

A few days later, on Saturday 20, Searays will welcome another musician to its floor. Chris Andre will perform for the first time at the Pegeia bar bringing along his guitar, violin and bouzouki for an entertaining afternoon. Last on the agenda for this month is Sam Robinson who will debut at Searays with his acoustic set on August 25 playing classics from all the decades.

In between the August shows at Searay’s, another Paphos-based café-bar will welcome local musicians to its stage. Val’s Place, nestled in the hills of Gialia and overlooking the sea, has four music nights planned for this month plus a two-day jazz festival.

Three-piece Cypriot band Alaloum will be the next group to perform at Val’s Place on August 12, followed by a live set by Panagiotis Loizou and Elena Erotokritou on the following evening. All music nights are also accompanied by a tasty buffet and the refreshing drinks that Val’s place offers.

On the penultimate weekend of August, the café-bar will host the latest edition of the Paradise Jazz Festival. Across Friday 19 and Saturday 20, dozens of musicians will head to Gialia to perform live jazz and world music as part of the festival. Bands from Cyprus and abroad are part of this year’s agenda that once again invites jazz lovers to this corner of Paphos. Up next are two more music nights that welcome Michalis and Panayiota Kontovourkis on August 26 and Giannis and Nikolis on August 27 to wrap up a whole month of performances at Val’s Place.