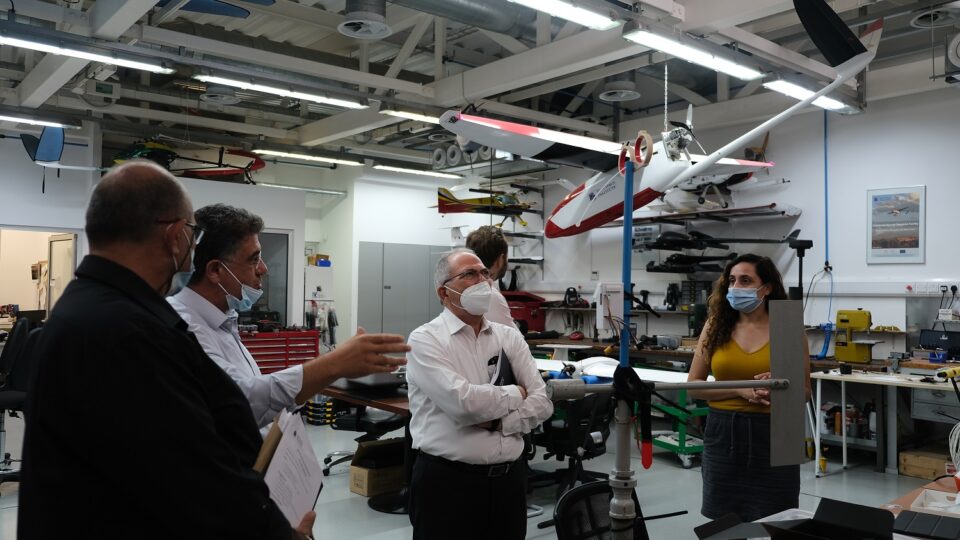 The Cyprus Institute has announced its role as a scientific coordinator in the Limassol municipality’s participation in an EU mission to become a climate-neutral and smart city by 2030.

In recent years, the municipality of Limassol has set high goals towards achieving climate neutrality through its participation in various competitive European programmes, and other related actions, a press release by the institute said.

The Cyprus Institute (CyI) has supported the municipality’s efforts, including the preparation of its proposal to join the EU mission for climate-neutral and smart cities by 2030.

Following a highly competitive process, in which there was overwhelming interest from 377 cities around Europe, Limassol was selected as one of the 100 ‘Climate Neutral and Smart Cities’.

As climate change mitigation is highly dependent on urban action, the EU has decided to support cities in accelerating their green and digital transformation.

The mission aims to make the participating cities climate neutral and smart by 2030, in areas such as energy, waste management, transport, buildings, etc. with the aim of improving the life quality of the public. The 100 cities will have to develop climate contracts with an overall plan for climate neutrality in areas such as energy, buildings, waste management and transport, along with related investment plans.

Through the “Horizon Europe” programme and the research and innovation programme 2021-2027, as well as through other related funding opportunities, the EU will finance 100 cities to start innovation actions towards climate neutrality by 2030.

Within the framework of this strategic collaboration between CyI and the municipality, mayor Nicos Nicolaides and his delegation including municipality secretary, Christos Efstathiades, and municipality engineer, Antonis Charalambous, visited the premises of The Cyprus Institute in Nicosia, last week.

The mayor and his two-member delegation were given a guided tour of selected labs and facilities at CyI, including the USRL, the Virtual Environment lab, and APAC Labs.