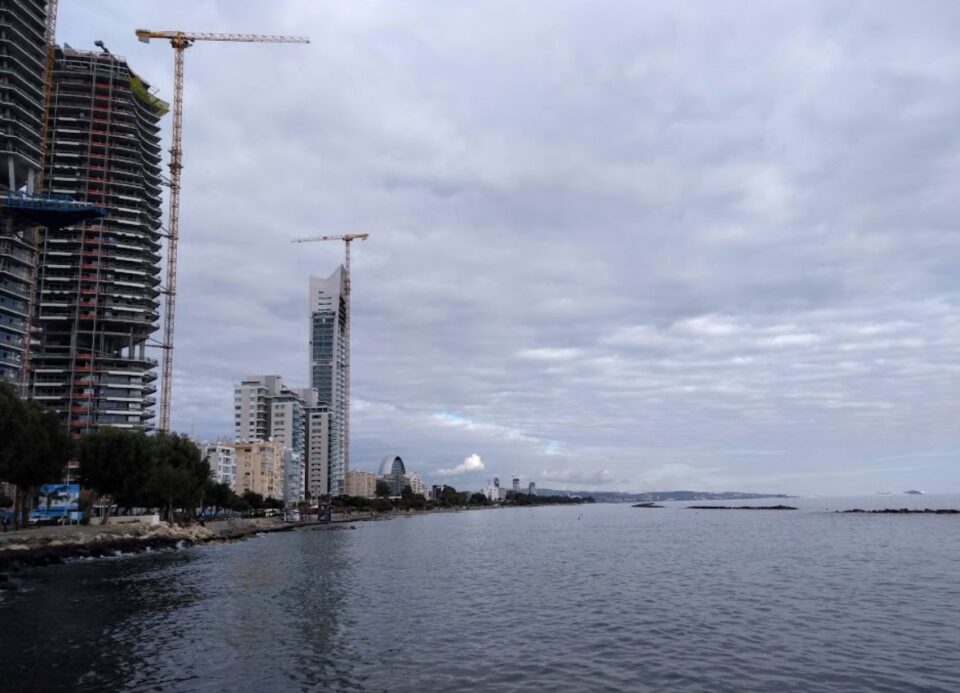 The high demand in the Cypriot real estate sector is in the process of being met with numerous high-value investments, with the Limassol district taking the lion’s share, the Council for Registration of Real Estate Agents said on Thursday.

“The dynamic momentum that has developed in Limassol’s real estate sector continued unabated during the second quarter of 2022,” the council said, noting that Limassol accounted for a whopping 46.5 per cent of the total value of transactions completed across Cyprus during this time.

The above figure was estimated by the Council for Registration of Real Estate Agents, using comparative sales data provided by the Department of Lands and Surveys.

“Limassol’s development and emergence as a business centre in recent years, with the city more recently becoming a key destination for international technology companies, helps to maintain the sector’s momentum, even after the end of Cyprus’ citizenship by investment programme,” the council explained.

According to land registry data for the second quarter of the year, the majority of real estate sector transactions concerned apartments, with 450 transactions being completed during this time.

The transactions, which took into account sales and the submission of property transfer documents, had a total value of approximately €126 million.

Their indicative average selling price was approximately €280,000 euros, with transactions ranging from properties valued at less than €100,000 to others with valuations exceeding €1 million.

In terms of houses, there were approximately 50 transactions with a total value of €37 million.

“The average sale price was €770,000 euros, an indication that several of them were high-end homes, while some of the properties were indeed classified as mansions,” the council said.

Moreover, the council noted that the value of transactions for commercial real estate was significantly lower than residential properties, with approximately €15 million being spent on shops and offices.

“Although transactions concerning commercial buildings may have been included in other categories, such as plots of land that are in the process of development, the trend does indeed indicate that for commercial developments the interest is mainly in rentals, which is another reason why rents are on the rise,” Council for Registration of Real Estate Agents president Marinos Kineyirou said.

“Property developers will have to adapt their development plans to meet this increased demand,” he added.

Furthermore, the total value of transactions concerning plots of land also amounted to a significant value, with approximately €127 million being spent across 120 transactions.

“The numerous transactions of undeveloped land demonstrate that property developers are in the process of planning and developing new projects to meet the increased demand, which currently exceeds the supply for many property categories, including both offices and apartments,” Kineyirou concluded.